Aaron Kwok has a girlfriend? 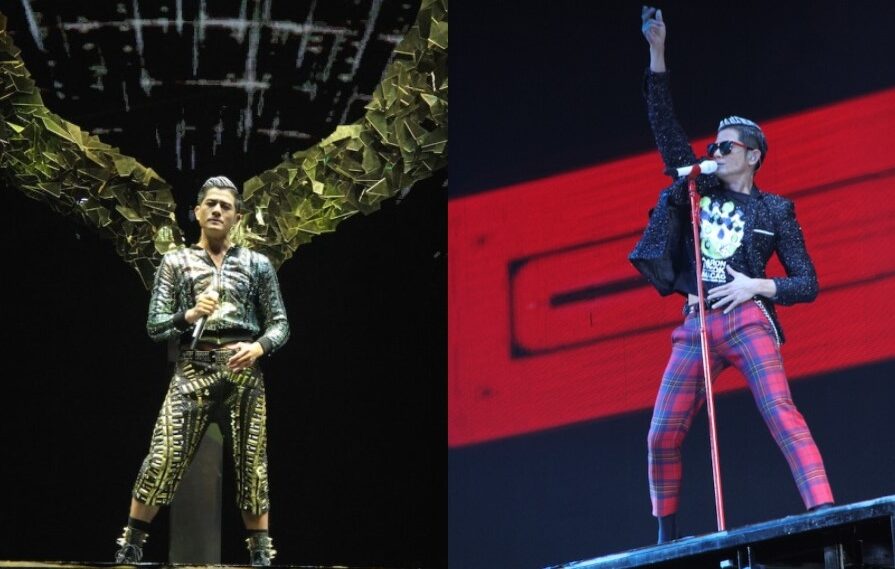 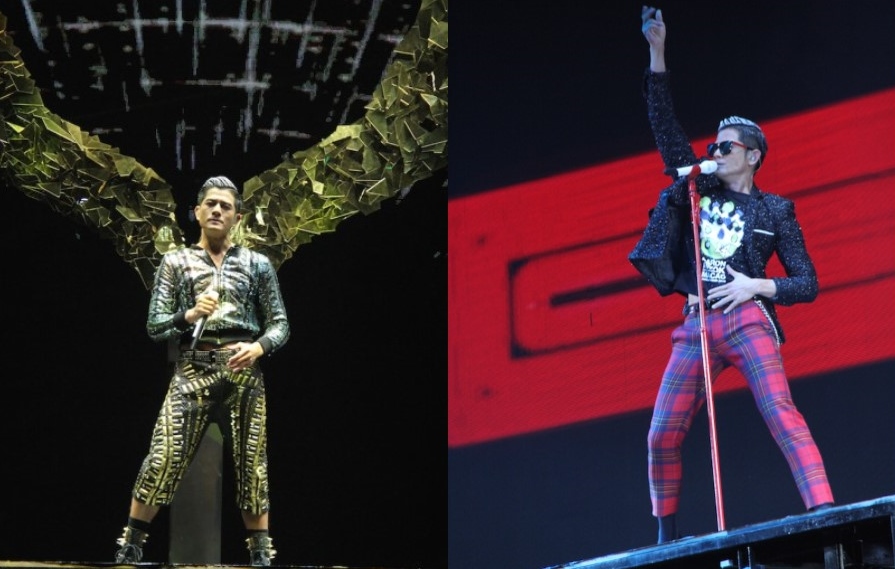 After the show, Aaron praised that the new venue had excellent facilities, and international superstar Madonna would also perform at the same venue.

Recently at his 50th birthday, Aaron revealed that his wish was to get married and have kids soon. This led to speculations if Aaron is in a stable relationship now.

Reports also said that Aaron’s good friend, Chilam Cheung revealed at a TVB programme that Aaron once brought a female companion to their friends’ gathering.

Asked if he had a girlfriend now, the heavenly king said, “He [Chilam Cheung] won’t talk nonsense. Do not accuse him. My priority is work now. Setting a family is my next life objective. I will announce when the time is right.”

Meanwhile, Chilam stressed that he did not “betray” his friend and mentioned about him during the programme.

He said, “I did not say that. Why don’t you watch the programme first.”