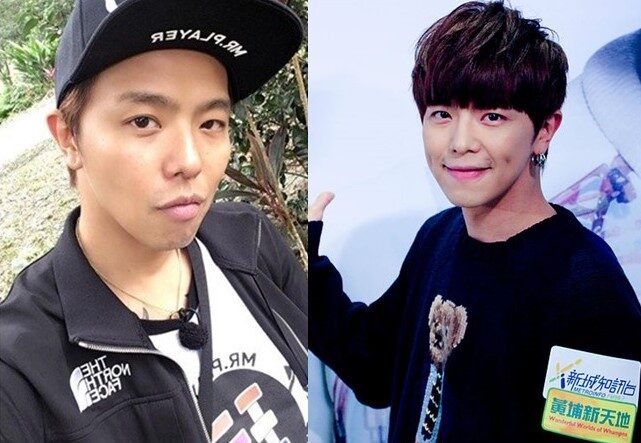 Taiwanese television host and singer, Alien Huang was found dead at his home in Beitou. He was 36.

His body was found lying flat at the door of his bathroom by his father. Preliminary investigations by police revealed that Alien was preparing to take a bath, and had filled up water in the bathtub.

He was found with his shirt on, but his pants had taken off half-way. He had some bleeding from his nose and lips, and was suspected to have died from slipping in the bathroom.

Police found no signs of alcohol or drugs near him, and he was suspected to have died from sudden heart attack.

According to Taiwanese reports, Alien underwent a health check in 2019, and was found to have high cholesterol level. After his health check, he was determined to lose weight, and began exercising and watched his diet.

His death has shocked the Taiwanese entertainment industry, and many of his celebrity friends are grieving over his death.

Alien’s father disclosed that the family had a meal the day before his death, and he was shocked by Alien’s sudden death.