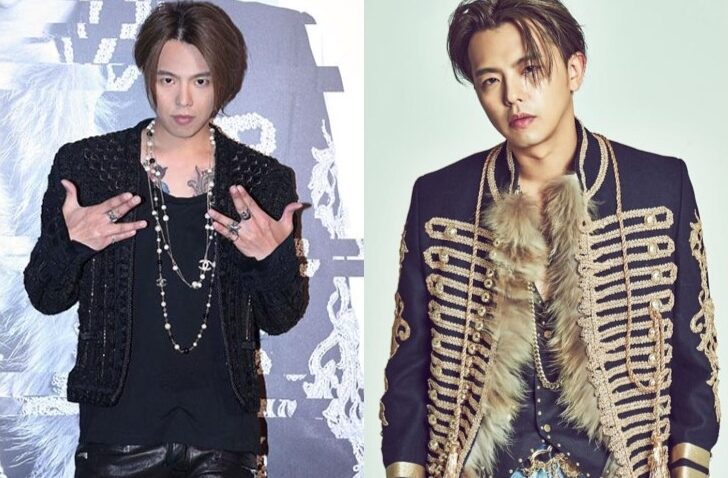 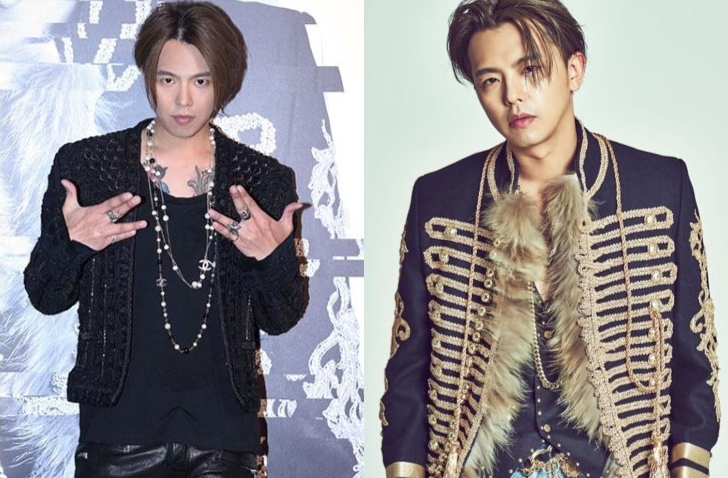 According to Taiwanese media, Alien Huang’s upcoming concert, The Shining on May 21 at The Taipei International Convention Center may turn out to be a flop.

Tickets went on sale on March 24, and only 30% were snapped up. It means that only 944 tickets were sold. The venue can accommodate up to 3,000 seats. Even the cheapest ticket of NT$800 were not sold out.

Alien once hosted popular entertainment programme, 100% Entertainment <娛樂百分百> and starred in blockbuster Taiwanese movie Din Tao: Leader of the Parade <陣頭>. He has 910,000 fans following him on his Facebook, hence it comes as a surprise that his ticket sales are performing poorly.

Alien is often compared to his 100% Entertainment co-host, Show Luo, whose ticket sales for his 2 concerts were completely snapped by within 10 minutes of sale. Show even had to add an additional concert due to overwhelming response.

Alien’s fans have since showed their support to him, and pointed out that there are several concerts on the same day. Power Station, Ding Dang and SpeXial are also holding their concerts on May 21, and this may have affected the ticket sales.

On the poor ticket sales, the organiser of Alien’s concert, Kuang Hong Arts said, “We are not doing enough for the publicity. It’s not Alien’s fault.”

Kuang Hong Arts also said that 50% of the tickets were already sold due to corporate sales, and they will continue to drum up publicity for the concert.

Meanwhile, Alien is not discouraged by the ticket sales. His recording label, Rock Records said, “There will be challenge when an artiste changes his image. No matter how many fans there are, he will give his best performance.”