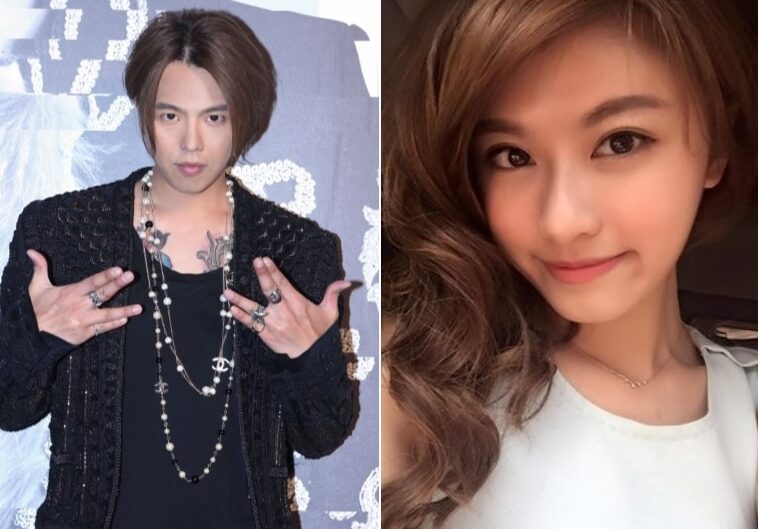 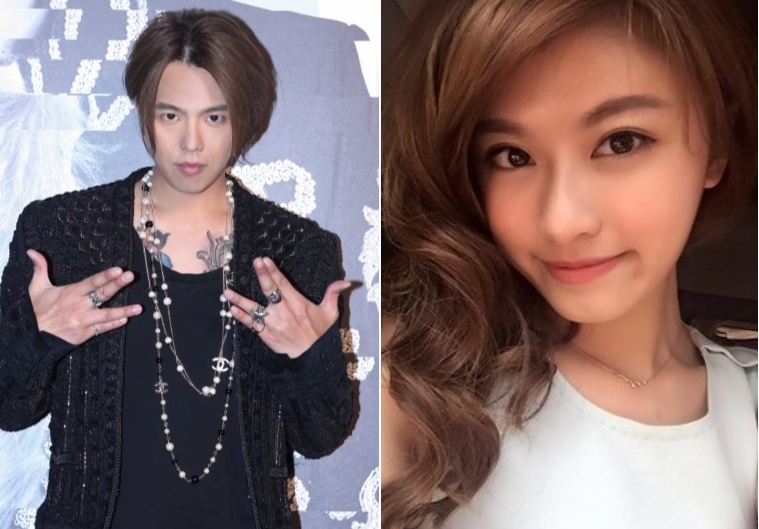 In his 14 years in the entertainment industry, Alien Huang has only admitted his relationship with Rainie Yang, and little is known about his love life.

Recently, the 33-year-old Taiwanese singer-actor was said to be dating Weather Girls member, Niu Niu. Weather Girls is a group of Japanese idols from Taiwan.

According to the tabloids, Niu Niu was seen at the apartment building of where Alien was staying on March 20. The duo was said to spend 11 hours together at Alien’s house.

When asked on his relationship with Niu Niu, Alien praised that she is “not bad”, but stressed that he is still single.

Meanwhile, his agency explained that Niu Niu happened to stay at the same apartment building as Alien, and they are not living together.