Rainie Yang recalls ex-boyfriend, Alien Huang is the only one punctual on her 18th birthday 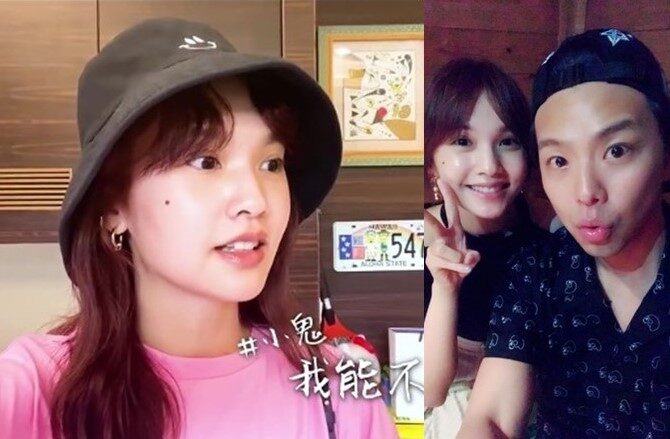 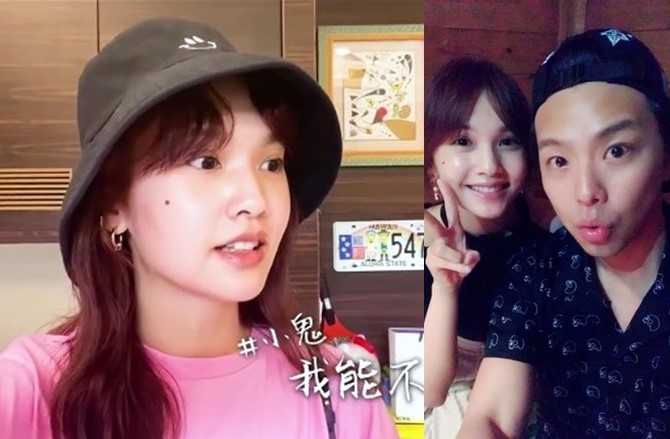 In the video, she spoke about her 18th birthday. “Everyone was late for 1 to 2 hours! Only Alien Huang showed up punctually!”

Alien then replied, “Can I not be punctual!”

It is no secret that Rainie and Alien used to date in their younger days. 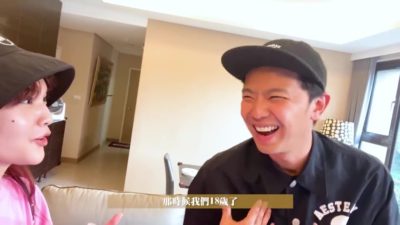 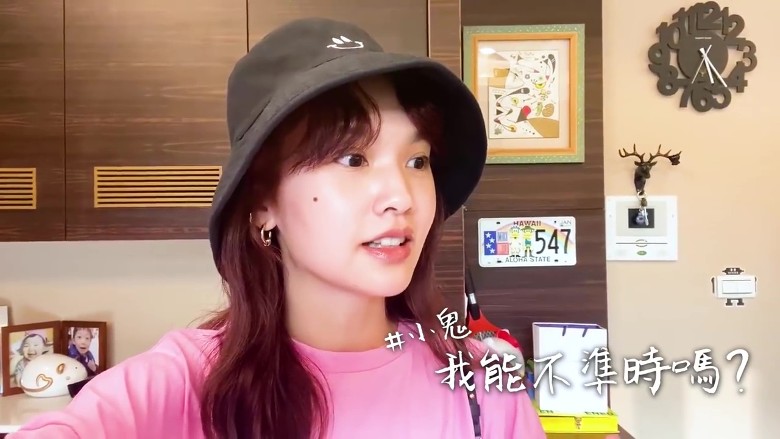 Just when everyone thought that Alien had to turn up punctually as he was her boyfriend then, Rainie added, “Actually, we had already broken up when I was 18.”

Her friends then asked her, “When did you break up?”

Rainie said that she was around 17+ when the duo parted ways. The pair has remained as good friends although they have broken up many years ago.

While Rainie is happily married to Li Ronghao, many fans are also hoping for good news from Alien. 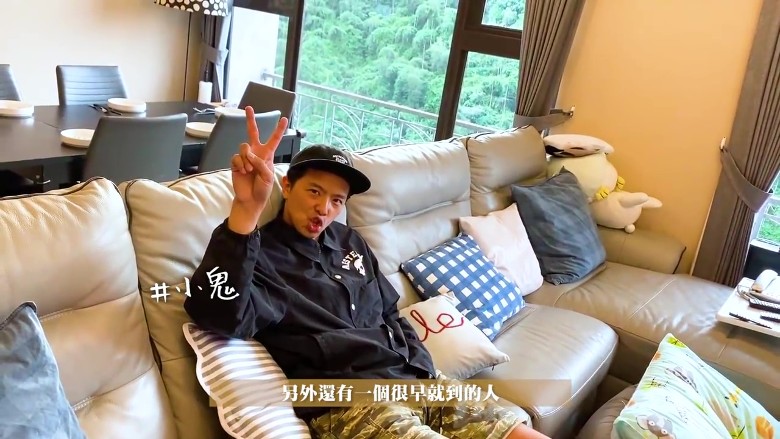 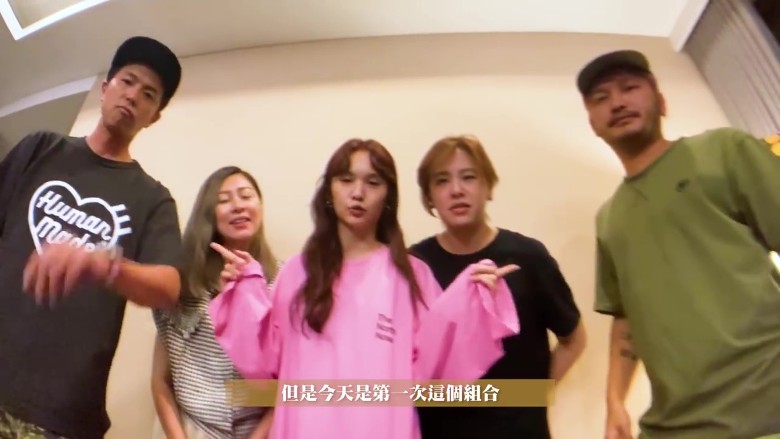