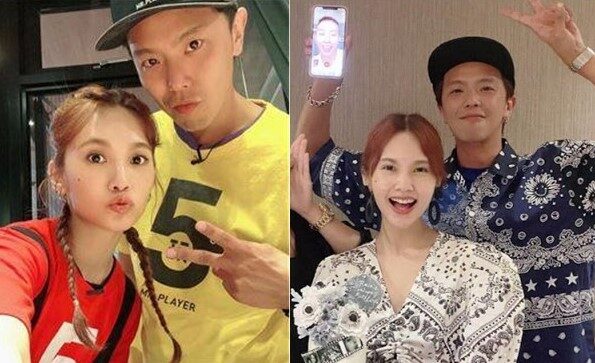 Alien Huang‘s sudden death has shocked the Taiwanese entertainment industry today. His ex-girlfriend, Rainie Yang was extremely emotional when she heard about his death.

Although Alien and Rainie have broken up, they remain good friends all these years. She also appeared in Alien’s variety show, Mr. Playerpintoo <綜藝玩很大> to show support for him.

When a reporter called Rainie, she was crying uncontrollably, and said, “What happened? Why is it like that?”

As Rainie slept late last night due to work, she only woke up at around 1 pm. Her mother immediately dashed to her room after learning about Alien’s death. When Rainie heard about it, she broke down in tears immediately.

She was originally scheduled to work today, but she had to decline her work as she was extremely sad. Rainie’s husband, Li Ronghao also posted on his social media, “I could not believe. Such a good man. Friend, rest in peace.”

Rainie also left a note on her Instagram to mourn over the death of Alien.

“Alien, I believe you will still be around in the future, just that you are using another form to accompany us. Thank you for appearing in my life. I am glad that we have showed our love and concern to each other appropriately. Losing you is a pity, but we did not leave any regret behind. RIP.”