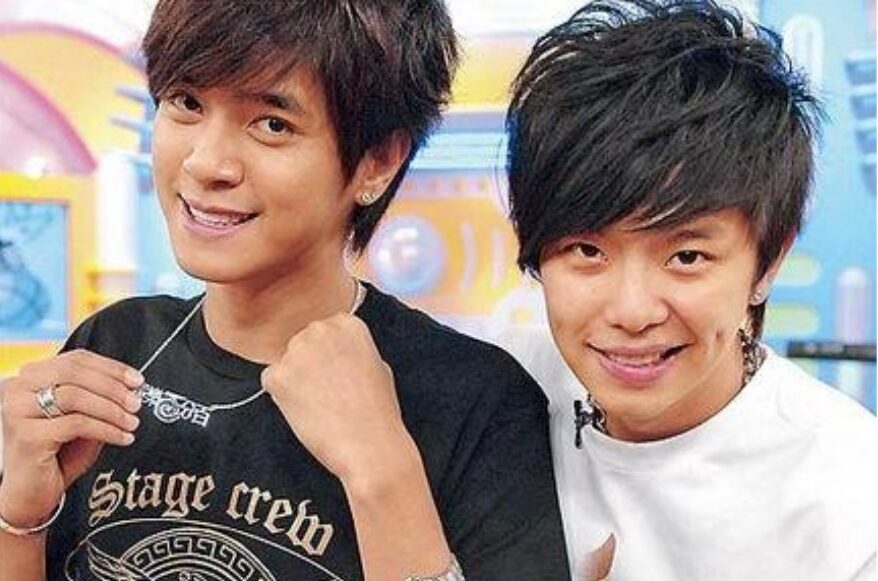 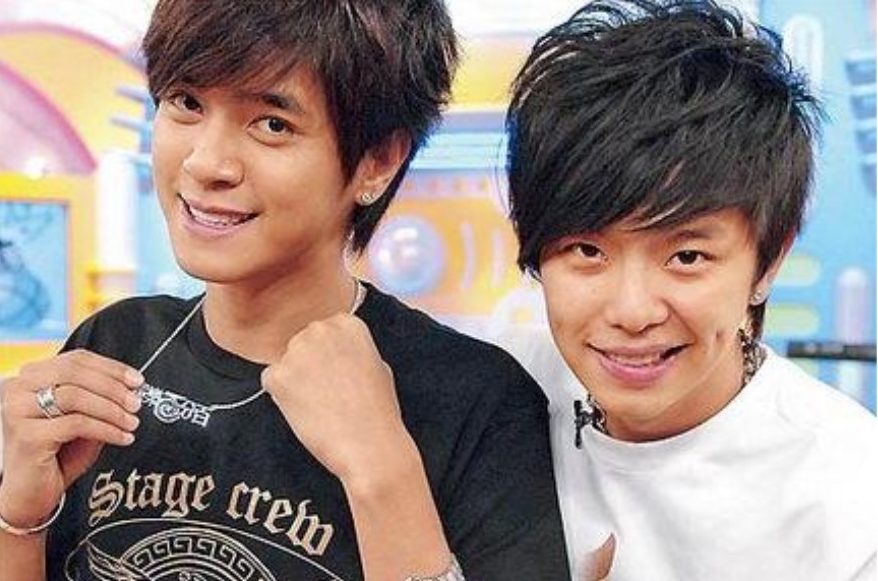 Alien Huang and Show Luo are known to be good friends in the showbiz. However, recently, Alien revealed that his friendship with Show had turned distant.

At his album autograph session, Alien stressed that he was not using this as a publicity. He said, “I don’t want him [Show] to think that my wings have turned hard and can brag.”

Alien revealed that his friendship with Show had turned distant 5 years ago and he did not understand what went wrong.

“If I say too much, it’s a form of damage to him. I also don’t want to turn our relationship worse. You can ask him. Whatever he says, so be it.”

Alien said that he played many roles in this friendship; he was a friend, his disciple and others perceived him as “Show’s follower”. However, he felt that he did not do anything to let him down, and still respects him. He hopes that their friendship will turn better.