Amber An tolerated her ex-boyfriend’s cheating 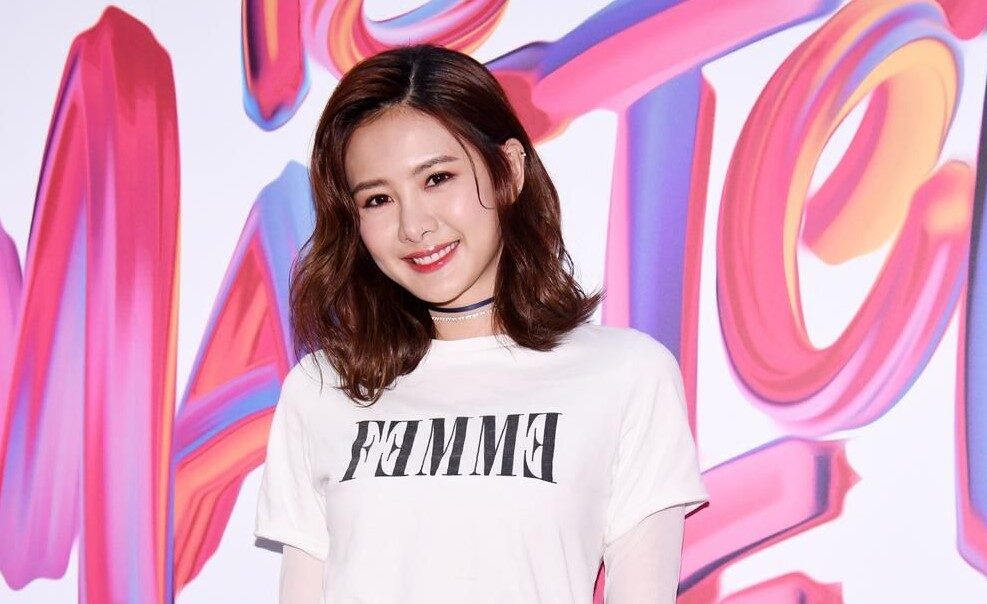 In a talk show, Taiwanese singer-actress Amber An revealed that she was once being used a “tool” in relationship.

The 34-year-old shared that during her school days, she used her income from her part-time job to buy Macdonald meals everyday for her other half. She described herself as one who would give it all when she fell in love.

When asked if she had come across her ex-boyfriend cheating on her, she said, “I did found out some women stuff.”

When the host, Sandy asked if she had confronted the guy, Amber replied, “I pretended not to see it.”

Amber said, “I don’t love myself in the past. I was afraid that if I confronted him, we would quarrel and breakup. The relationship would be gone.”

Amber said, “At that time, I could not afford to lose this person, so I pretended not to know it.”