Manager: “Amber An ended this relationship immediately after knowing some truth.” 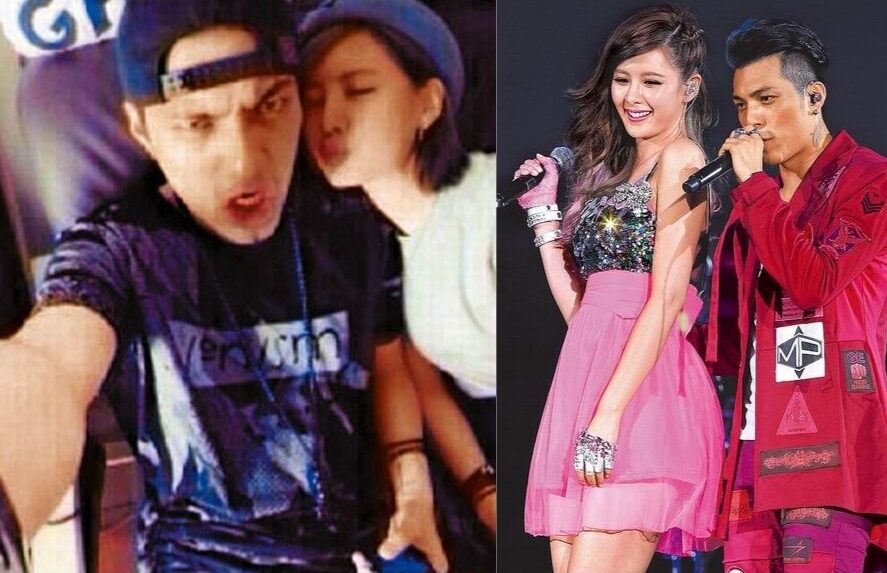 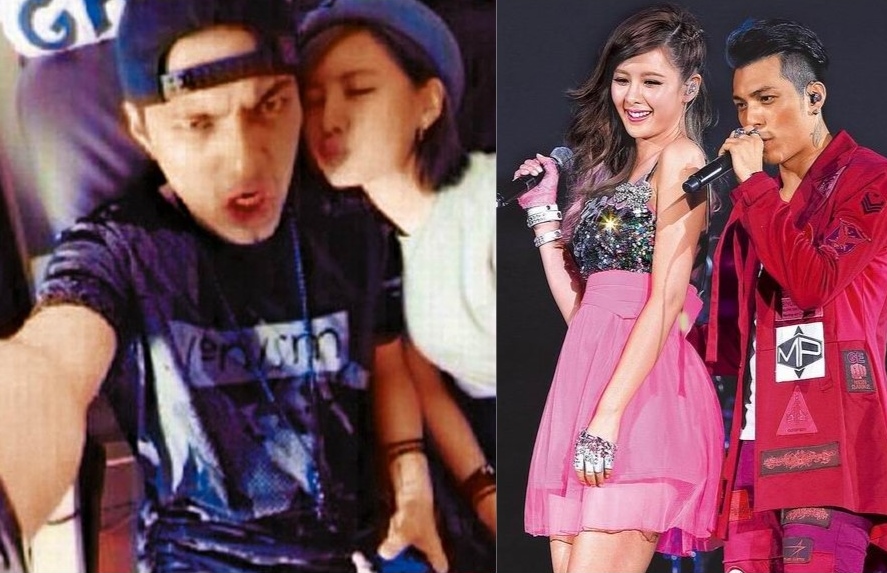 The intimate skirt-lifting video of Amber An and Magic Power’s vocalist Gaga has shocked the entertainment industry and the duo has attracted many harsh criticisms.

Last year, when rumours of them surfaced, Gaga immediately clarified that they were not dating. However, tabloids recently unveiled that he had lied to Amber that he was single when they were dating.

Besides having an official girlfriend, Gaga had also dated someone else too. Amber had unknowingly became the fourth party!

Amber only knew the truth when the third party approached her and even told her that Gaga loved to brag about her privacy. After knowing the truth, Amber immediately broke off with him.

When asked to respond on Amber and Gaga’s relationship, Amber’s manager said, “She did end this relationship immediately after knowing some truth.”

Gaga’s official girlfriend reportedly took revenge on Amber by circulating Amber and Gaga’s intimate chat history. Gaga has tried engaging a lawyer to negotiate with his girlfriend, and hoped that she would be able to stop her action.

Eventually, Gaga and Amber’s relationship was leaked and the duo was said to be very distressed, after drawing backlash from the fans.