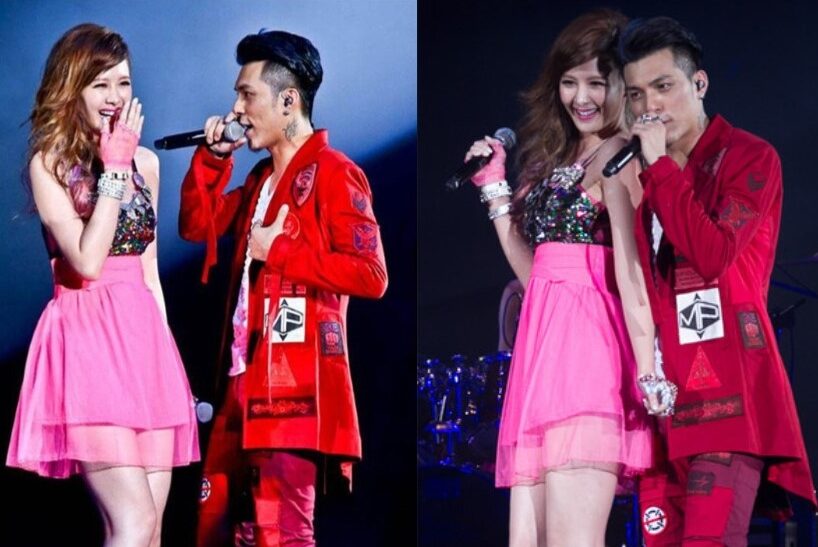 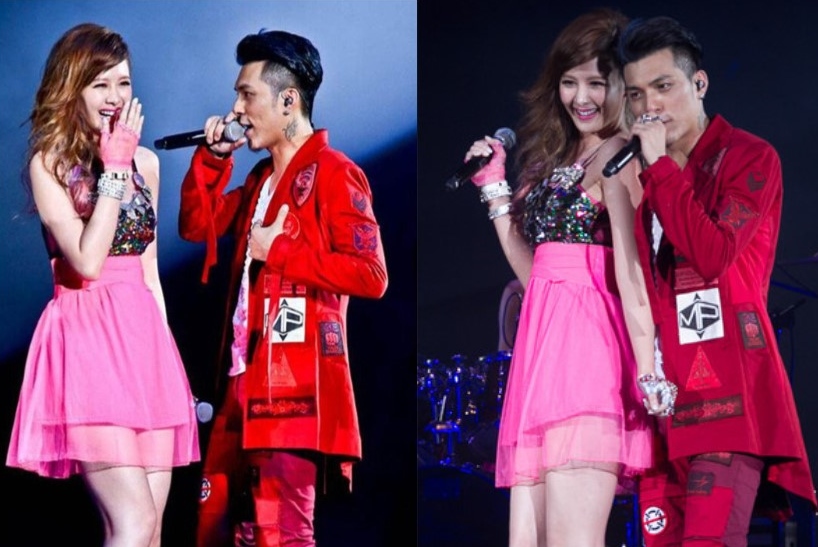 In the video, Gaga and Amber were flirting and he suddenly lifted her skirt and revealed her underwear.

After the video surfaced, Gaga immediately issued an apology. Amber reportedly was so distressed that she could not speak a single word and kept on crying.

Many netizens have also blasted Gaga for being disrespectful to women and some even said that he was two-timing!

Two years ago, Amber was invited as a guest performer in Magic Power concert, and shortly after, Gaga courted her aggressively. The couple officially dated in April last year.

Last August, Amber and Gaga were spotted at The Leofoo Village Theme Park. When Gaga was accused of two-timing, he insisted to Amber that he was single. Amber naively believed in him.

When a woman who claimed to be a third party went to see Amber, Amber then realised that she was not the official girlfriend, and turned out that she had unknowingly became the fourth party.