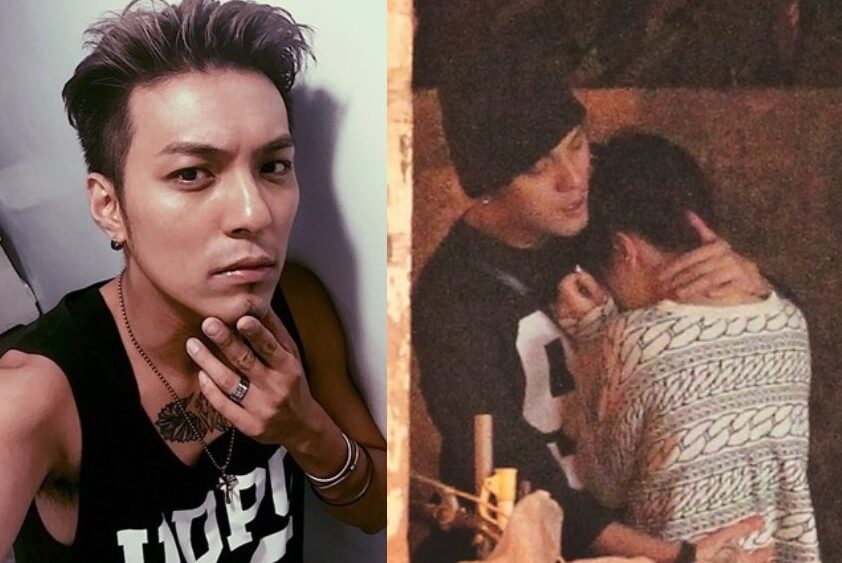 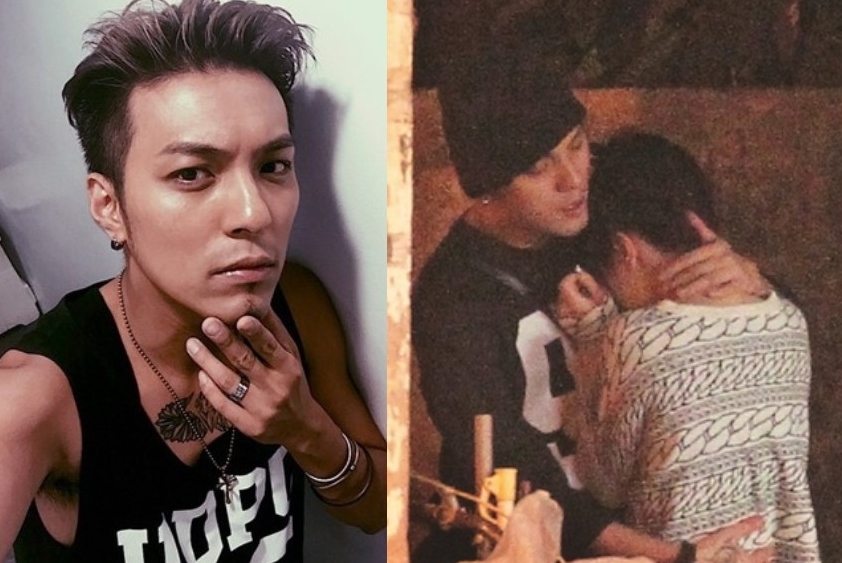 Magic Power vocalist Gaga was banned for 6 months in June after a video of him lifting up the skirt of Amber An surfaced. Last month, Gaga resumed his work and said that he would focus on his work, and not on women.

Barely 1 month, Gaga was caught kissing and hugging Popu Lady singer Bao’er on December 23. He was also photographed lifting her shirt in a dark alley. The duo was said to return to Gaga’s home after that.

After the photographs were published, many netizens slammed Gaga for “not respecting women”. Gaga also apologised for his indecent act in public, saying that he drank too much that day.

Meanwhile, Bao’er also responded that Gaga is a friend whom she admired, and he was drunk that day. She also said that they were not in a relationship, but she said that he was single.

Magic Power record label, B’in Music has issued a statement, saying that Gaga will  withdraw from the band.

The statement said, “We have given Gaga more than one chance. We can’t let him make the same mistake again. We don’t encourage or approve such poor conduct. Today, we had to reluctantly make this decision: Gaga will officially withdraw from Magic Power after the last contracted show on Jan 31.” 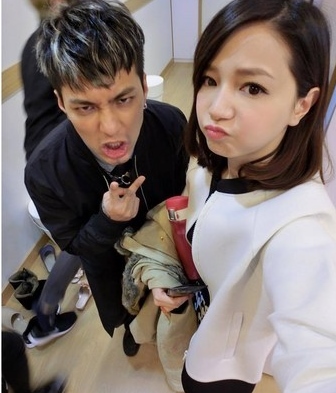