Ex-girlfriend dishes more dirt on Gaga: “He even has sex with a female friend” 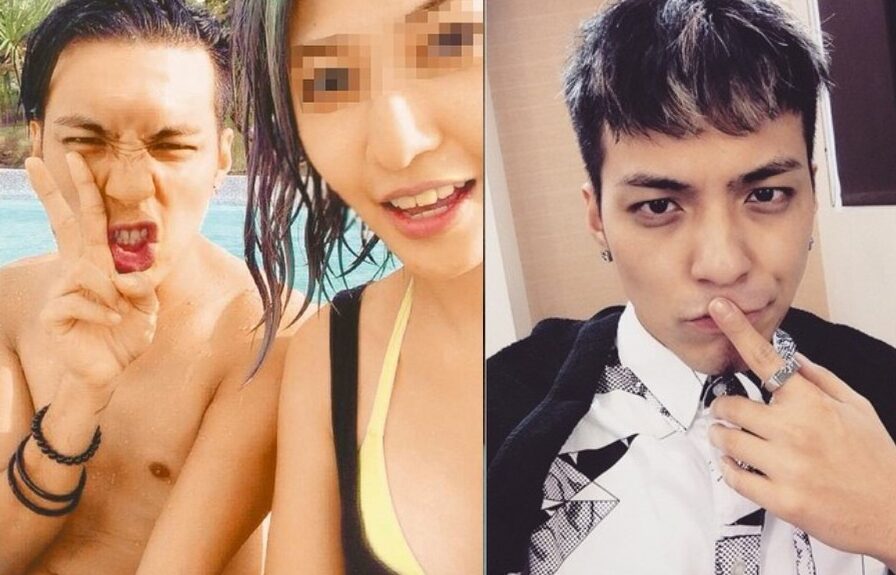 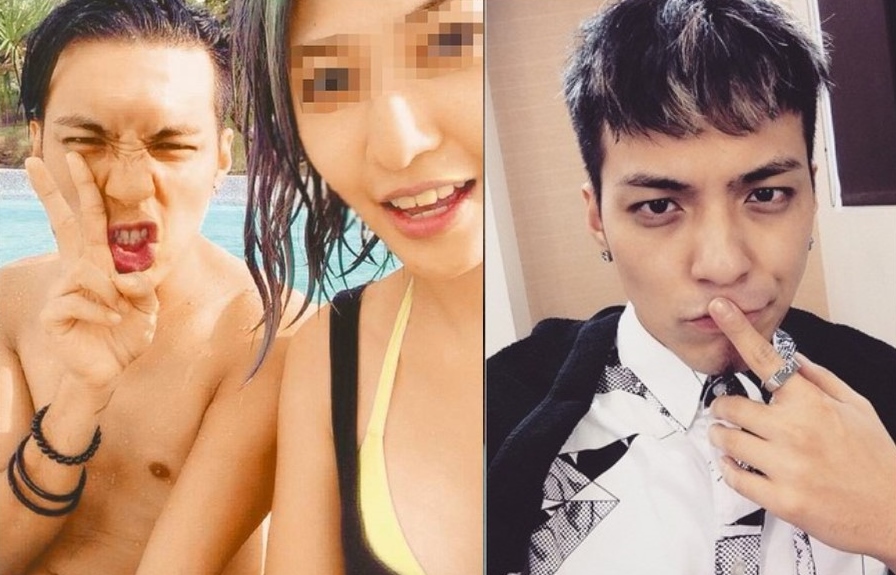 Magic Power vocalist Gaga has been fired from the band after he was photographed lifting Popu Lady singer, Bao’er’s shirt on street. This is not the first time in which Gaga is embroiled in such scandal. In June last year, he was banned for 6 months after a skirt-lifting video of him and Amber An was exposed.

Yesterday, a woman Ms Wang who claimed to have dated Gaga for 2 years dished out more dirt on her ex-boyfriend.

Ms Wang admitted that she circulated the skirt-lifting video of Gaga and Amber. Although she was sued by Gaga’s recording label, they did not break up and remained as a couple.

When Gaga and Amber’s relationship surfaced, Gaga also used the same tactic like he used on Bao’er, kneeling in front of her to beg for forgiveness. Ms Wang also disclosed that while Gaga was dating her, he also had numerous relationships with other women – Amber An, a model and a woman who worked at a hotel.

“He likes to visit a hotel. He even has sex with a female friend,” said Ms Wang.

She decided to give their relationship another chance, and was very shocked when she saw the news of him and Bao’er. Ms Wang revealed that Gaga had initially told her that Bao’er was his roommate’s friend, and so she often hung out at their house. 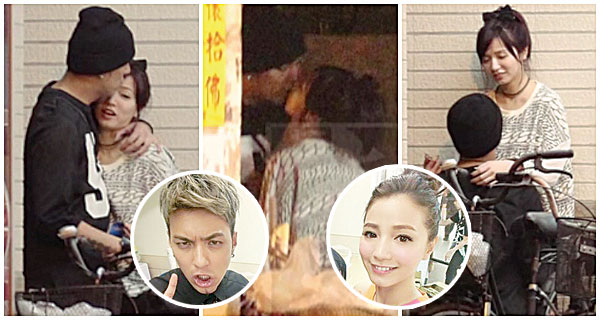 “When I saw the news, I cried immediately. They said that they were not together, but they behaved such way. Isn’t it strange? He told me that he would not touch the women in the entertainment circle, but he did it again. They are obviously together.”

“I chose to forgive him time after time even if he had relationships with a model, Amber An, and even when he went to a hotel with a girl. Now it is Bao’er, and I am very heartbroken. I have decided to break up with Gaga.”

Meanwhile, Amber’s manager said that they would consider suing Ms Wang for the leaked video. However, Ms Wang stressed that she was not the one who circulated the source, saying that the clip and the photos were easily found on the web.

Gaga will still remain in Magic Power until their last contracted show on Jan 31. The band still has 20 shows until the end of the month. Gaga is still able to pocket about NT$1.16 million before he leaves the band.