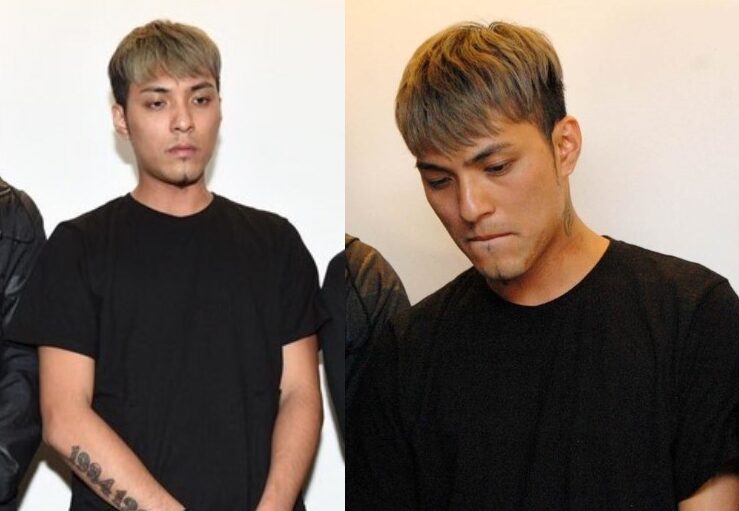 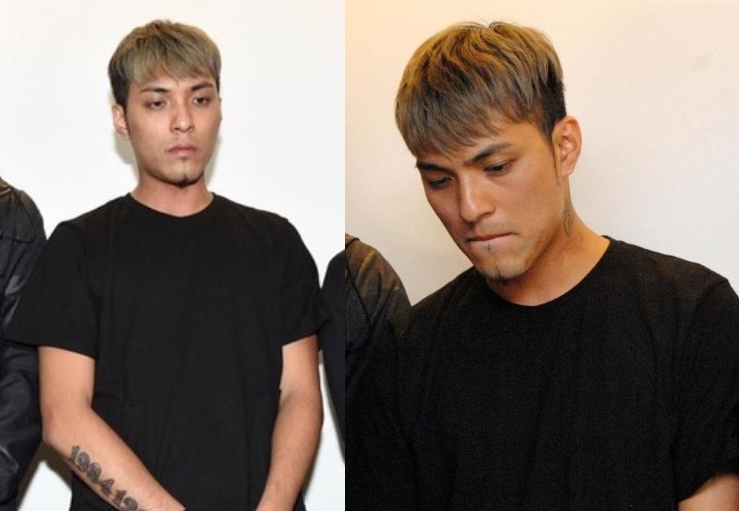 Magic Power’s vocalist Gaga’s image is ruined after a video of him lifting Amber An’s skirt to expose her underwear circulated on the Internet.

Gaga has also been criticized as a love cheater, as he was said to have dated two women when he was dating Amber. Amber unknowingly became a fourth party.

Gaga’s ex-girlfriends reportedly joined hands together to take revenge on him, by circulating the skirt lifting video. Recently, there was another intimate kissing photo of Gaga and a woman being posted online, and Gaga was harshly labelled as “sleep king”. 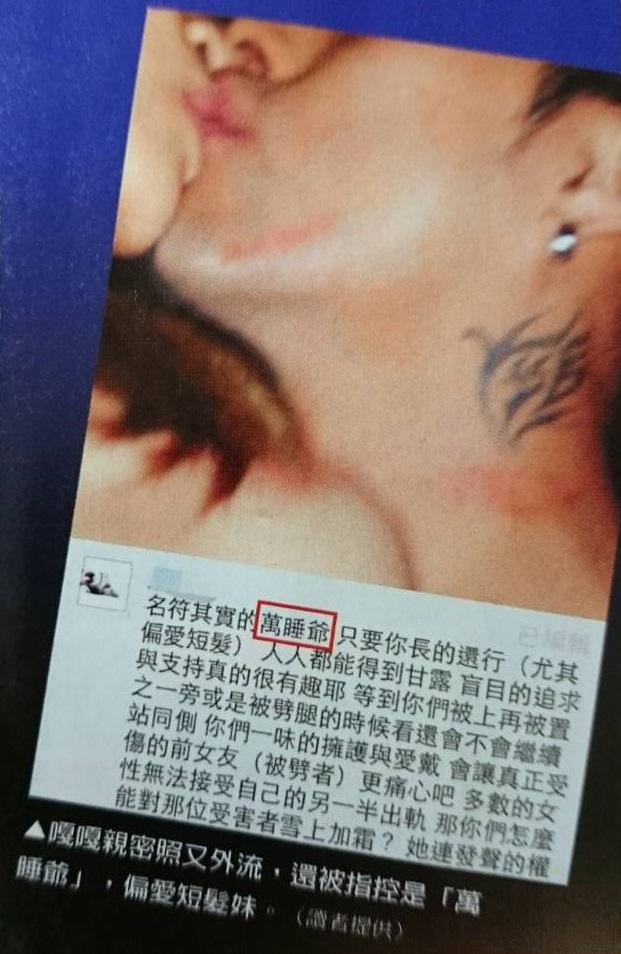 Gaga’s record label, Bin Music Taipei has grounded him for 6 months and halt all his work, as a disciplinary action on him. Bin Music also said that should there be further indecent videos, they would consider to sack Gaga from the band.

Since the scandal happened, Gaga immediately issued an apology and the band members of Magic Power all bowed as a group in a press conference.

The rest of the five band members also promised to stay with Gaga during this difficult time.

“We are a group. No matter who is making the mistake, the rest will supervise and deal with it together. We will ride out the storm together and work even harder. After this incident, we know that we have a big social responsibility. We will be very careful no matter what we do in future.” 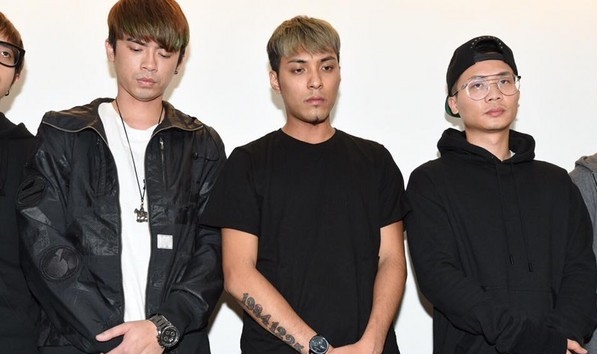 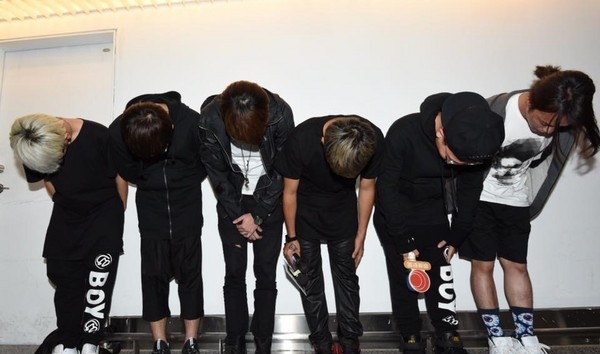