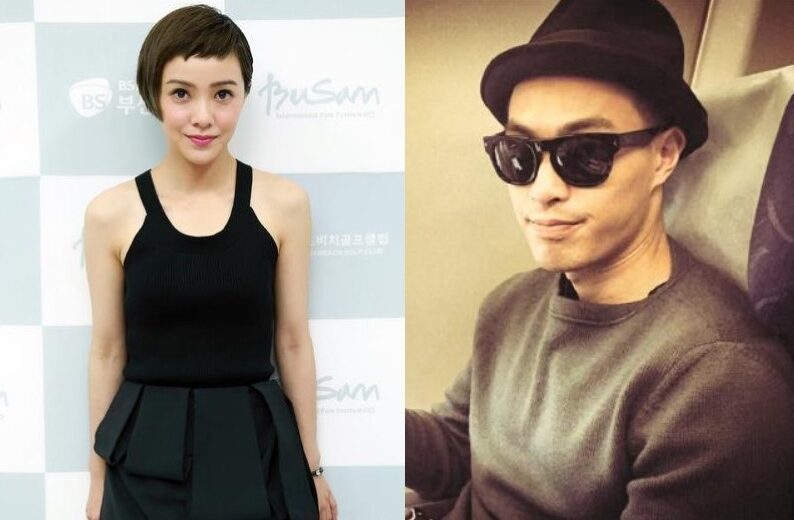 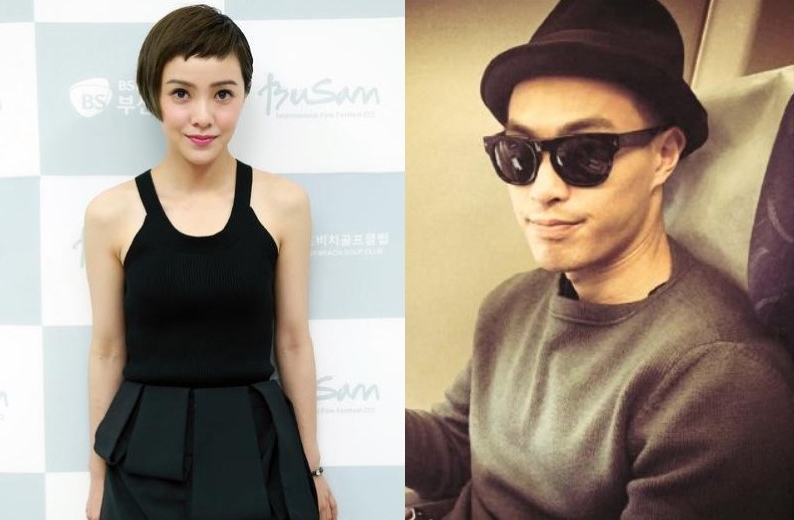 Amber Kuo and Tony Yang broke up in March this year.

The ex-couple recently reunited this month to film David Loman <大尾鱸鰻> sequel. According to Taiwanese media, Amber and Tony were filming a kissing scene, and had five kissing outtakes before the scene was completed.

During the break, the ex-couple deliberately kept a distance from each other. When Amber was having a discussion with the working crew, Tony was spotted taking many glances at her.

Recently, the paparazzi also spotted Tony walking towards Amber’s residence after having a hotpot dinner at 11 pm. When he discovered that he was being followed, he walked back to the hotpot restaurant quickly.

Tony’s manager clarified that the area near Amber’s residence was just part of Tony’s “activity area”. Whenever his work ended, he would head towards the hotpot restaurant.

Both Tony and Amber’s managers have declined to respond if the couple has patched things back.