Ariel Lin reportedly is getting married next year 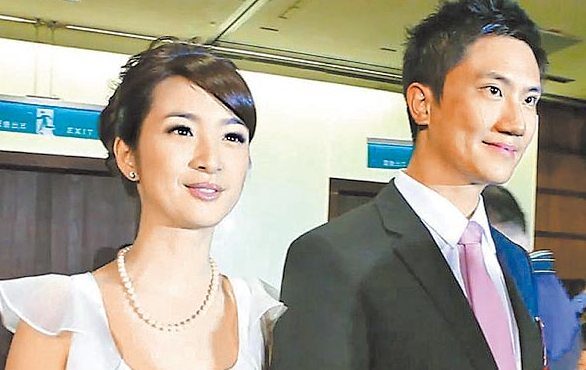 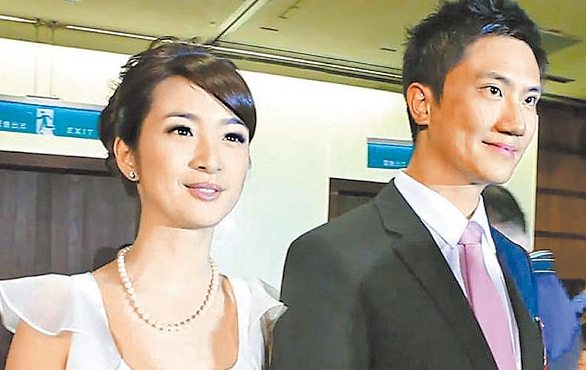 Taiwanese sweetheart, Ariel Lin reportedly has accepted her boyfriend, Lin Yuchao’s proposal during her 31st birthday celebration in October. The couple is said to be getting married next year!

Ariel’s boyfriend is in the diving supplies business in California and has known Ariel for ten years. Sparks only ignited for them after they were asked to be the groomsman and bridesmaid at the wedding of Ariel’s cousin. Ariel and Yuchao started dating in January last year.

On 29 October 2013, Yuchao reportedly flew over to London to celebrate her birthday. During the birthday celebration, he put on a necklace for her, symbolising that he would be circling around her for life. Ariel was touched and agreed to his proposal.  The couple is said to be holding their wedding banquet in Taiwan next year.

When asked about the wedding proposal, Ariel’s manager replied, “I have not heard of it, but marriage is in their consideration since they started dating.”