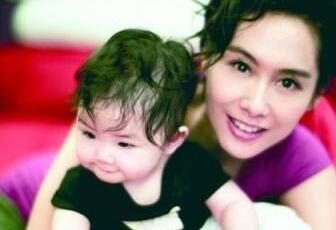 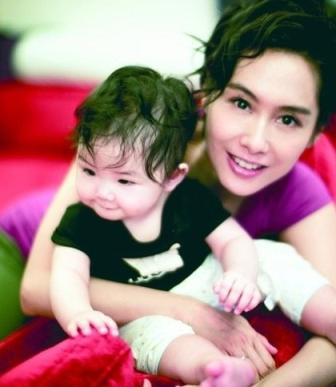 Rumour has it that 42-year-old Athena Chu has successfully conceived her second child after undergoing an artificial insemination.

Hong Kong media reported that Athena had recently travelled together with her husband, Paul Wong to the United States to undergo the procedure. At the end of 2013, Paul reportedly accompanied Athena to a renowned gynaecologist in Central, Hong Kong and confirmed that his wife had successfully conceived their second baby.

A source said, “Paul is even more anxious than the last time. He won’t even leave a step away from Athena. Even if there is a show in China, he will decline if he can.”

At the new year’s day, a slightly swollen Athena was spotted shopping for baby clothes with her friends.

When a reporter approached her about her pregnancy, Athena replied happily, “Haha. Do not ask me. I will not answer your questions!”

Before leaving, she even wished the reporter a happy new year.