Bosco Wong caught on a date with Japanese model! 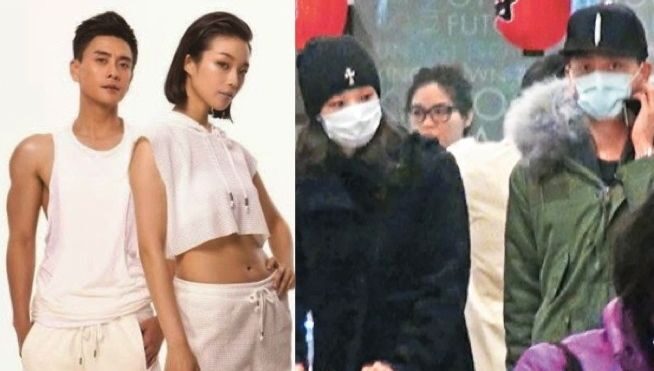 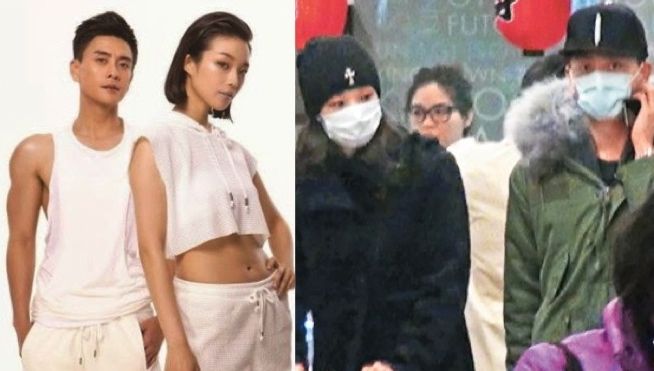 Hong Kong media reported that TVB actor, Bosco Wong may have a new love interest recently. His love interest reportedly is Japanese model, Jun who collaborated with him in an advertisement earlier.

On March 10 at about 1 am, Bosco’s driver sent him to his oyster bar at Kowloon City after his filming. His staff then handed him a big paper bag of takeout food. He then returned to a hotel in Sha Tin which his new girlfriend was said to be staying there.

Bosco reportedly also booked a room at the same hotel so as not to expose his new relationship. His favourite Audi car was seen at the hotel’s monthly parking lot. It looks like Bosco is staying there on a long-term basis.

The next day at about 2 pm, Bosco drove Jun to a nearby supermarket. The duo wore masks and caps while shopping for groceries. Sensing that they were being followed, Bosco looked around and spotted a reporter. He then panicked and whispered to Jun. 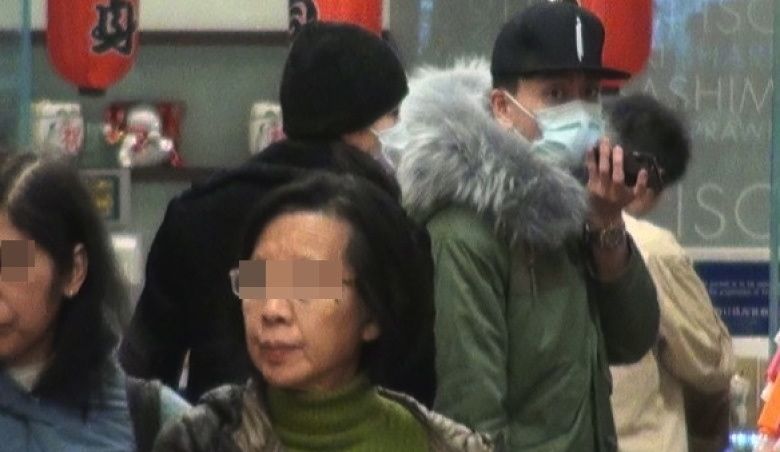 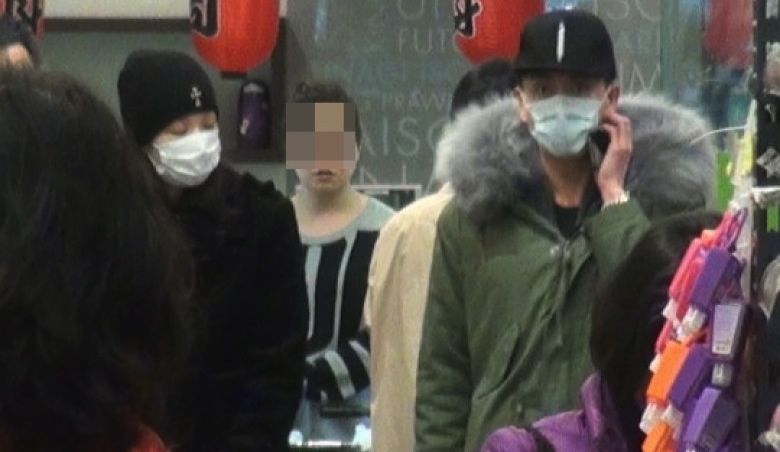 Jun immediately left by the backdoor and took a taxi to the New Town Plaza in Sha Tin. As she was not familiar in Hong Kong, she kept asking the security guard for directions. In the end, she went into a shop and made a phone call to Bosco for help. Bosco then told her to take a taxi to the plaza near his oyster bar in Kowloon City, and he also arranged a lady friend to wait for her at the plaza.

Yesterday evening, Bosco returned to TVB city for filming and was grilled by reporters about his new romance. He refused to confirm the identity of his date, and said, “You have scared her. She is not used to it. She is an overseas friend, and I feel so embarrassed.”

He also blamed the reporters for spoiling his date. He said, “We are friends. You all should not appear so fast. Let us have more time to shop around. I thought of going for an afternoon tea with her after our shopping. (You two walked out from the hotel!) She is an overseas visitor, so she has to stay in a hotel. We have not even visited any tourist attraction. I had not dated her for an afternoon tea and you all appeared. You obstructed me from trying to get to know her better. ” 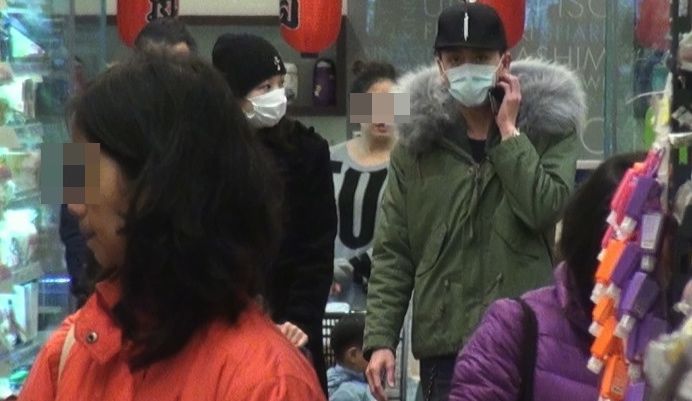 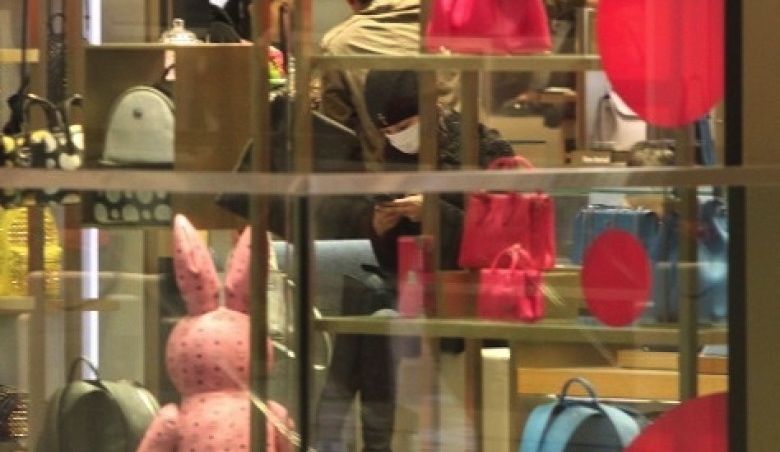 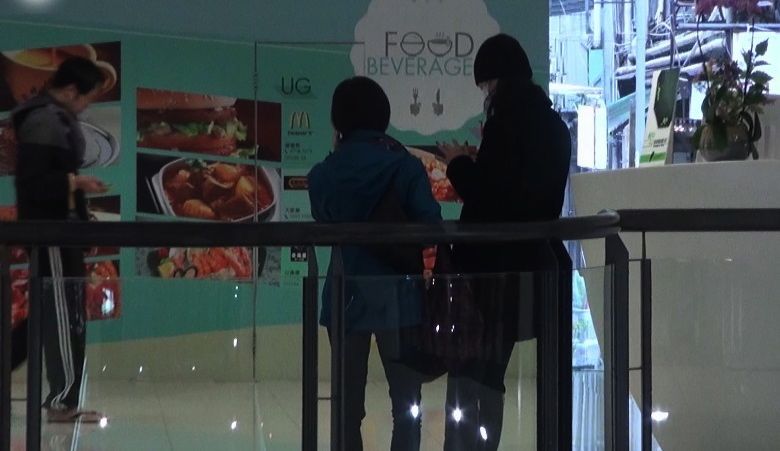