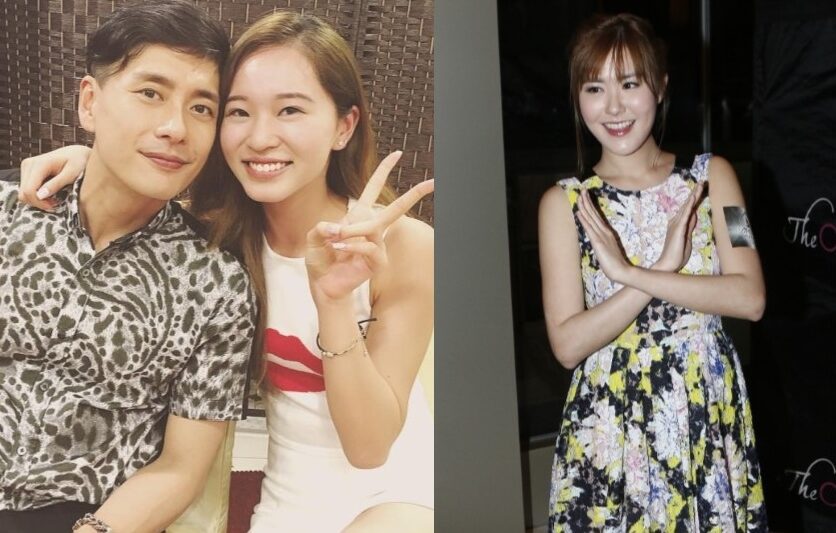 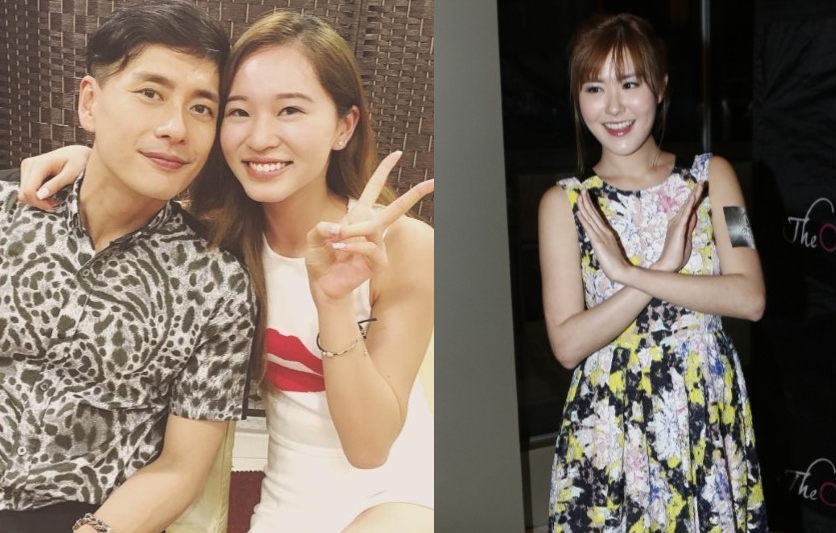 Hong Kong media claimed that Moon dated Linda Chung’s ex-boyfriend, Philip Ng for 6 months, and after ending the relationship, she turned her attention to Bosco Wong.

Moon dismissed the rumours, “The world is so scary. I have never said that I dated Philip and how would we even break up? (So what relationship are you with Philip?) Friends. We knew each other after filming A Fist Within Four Walls <城寨英雄>.”

Moon, who is collaborating with Bosco in a new drama, denied courting after him. “I called him Big Brother. He is always treating everyone to food, and he is a good brother. I always laugh off at rumours, but I can’t laugh this time.”

She also hinted that someone deliberately leaked the fabricated news to the press. “I have not thought about who leaked such news. Maybe someone can’t stand that we have a good relationship!” 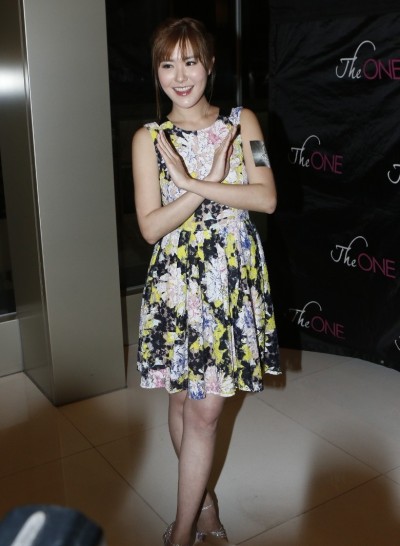 On the other hand, 17-year-old newcomer Cherry Yeung was also said to be courting Bosco too. Besides giving hug and kiss to Bosco, Cherry even uploaded her photo with Bosco on her Weibo.

Bosco has since denied hooking up with Cherry. He said, “The photo was taken at a celebratory event, and it is now being written as a news!”

Meanwhile, Moon also defended Cherry, “She is only 17. Please do not hurt her. She is very gentle and introverted, and she is only in this line for a short time. She has not been involved in such rumour, and needs time to adapt. Actually, it’s only a photo!” 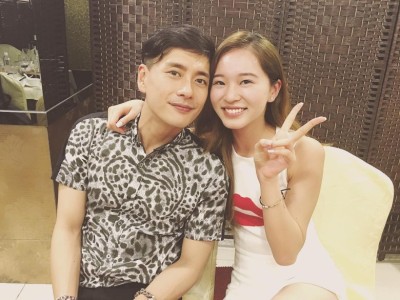