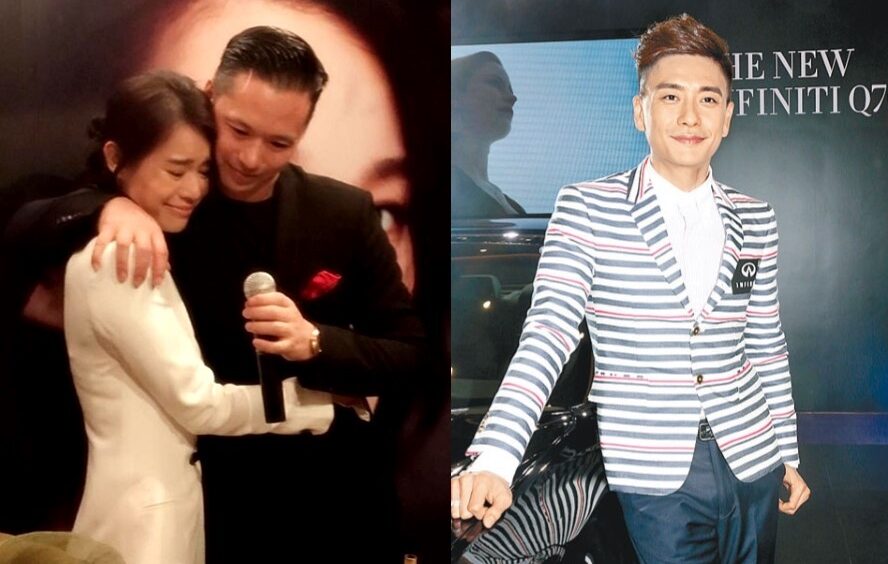 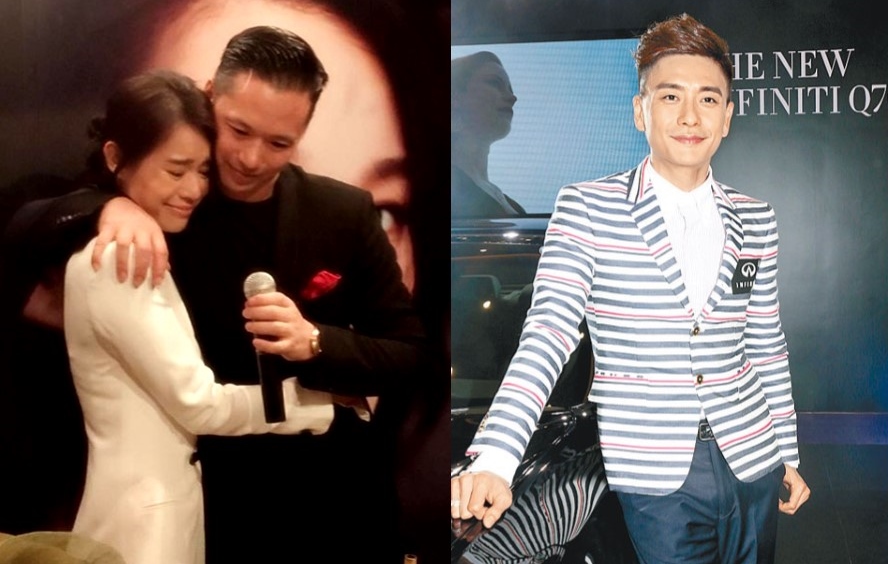 Myolie Wu announced earlier that she would be holding her wedding with her boyfriend, Philip Lee on December 28, at the Ritz Carlton Hotel.

Myolie also said that she would be inviting her ex-boyfriend. Bosco Wong to her wedding. She revealed that they were still friends after breakup, and on her birthday, Bosco also sent his birthday greetings to her.

When asked if they would be embarrassed seeing each other, she said, “No, we are still friends. I believe he will be happy for me.”

After knowing that Myolie would be inviting him to her wedding, Bosco said, “Of course! She has to!”

Bosco also said that he had sent a congratulatory text message to her and he would attend if he is in Hong Kong that day. When being told that netizens had urged him to snatch the bride, Bosco laughed, “You think we are filming a drama? The Bund’s <上海灘> Hui Man-keung?”

Attending a press conference in China today, Bosco confirmed that he had received the wedding invitation from Myolie. He shared that Myolie had sent him a text message and invited him to attend her wedding. He is now trying to arrange his schedule to attend her big day, and will put on his best suit.

Asked how much red packet he would be giving, Bosco said, “The amount can’t be revealed, but I am selecting a special gift.”

When asked if he would be sad seeing his ex-girlfriend getting married, Bosco smiled, “Not at all. It was over for so long.”