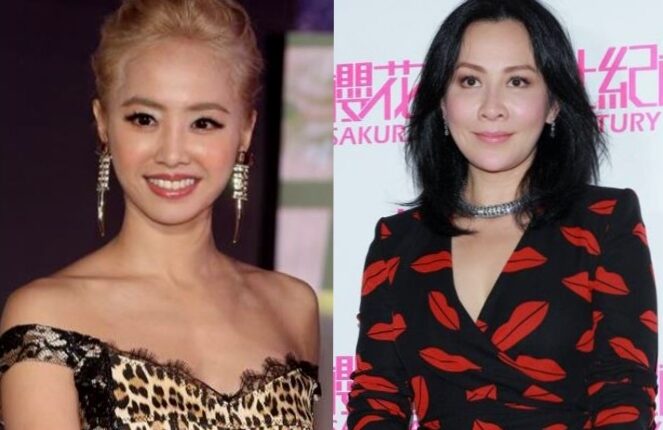 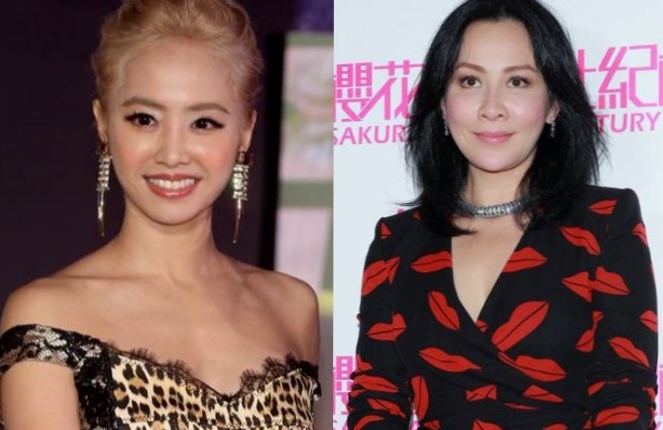 A few days ago, Carina was spotted arriving at a production studio in Taiwan. As the studio was guarded by security officers, no reporters were allowed to enter the studio and could not witness the interaction of the two superstars. The filming was wrapped up at midnight, and Jolin was seen leaving the studio in a black vehicle.

Jolin is particularly impressed with Carina’s performance in Days of Being Wild <阿飛正傳> and sees Carina as her idol. Her agency offered to extend an invitation to Carina to guest star in her MV to fulfill her dream of working with her idol.

Carina reportedly did not request for any remuneration for her guest performance, as she is also said to be impressed with Jolin’s talent. Jolin’s agency sponsored Carina’s air ticket, five-star accommodation and makeup costs, which is estimated to cost NT$200,000.

According to sources, Jolin was like a little fan during the filming session, and was very nervous and excited meeting her idol.

Jolin’s manager has confirmed Carina’s guest appearance in her MV, and said, “We did invite her to film the MV, but we won’t respond on the contents. Please stay tune for Jolin’s new album in November.”