Cecilia Cheung fired from Legend Of The Gods; Producer: “She likes to throw tantrums” 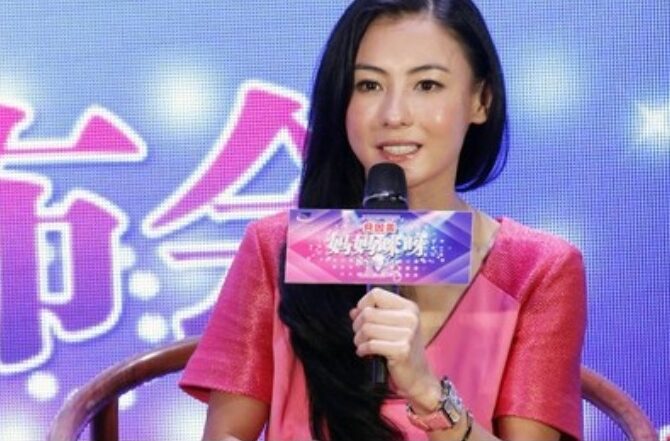 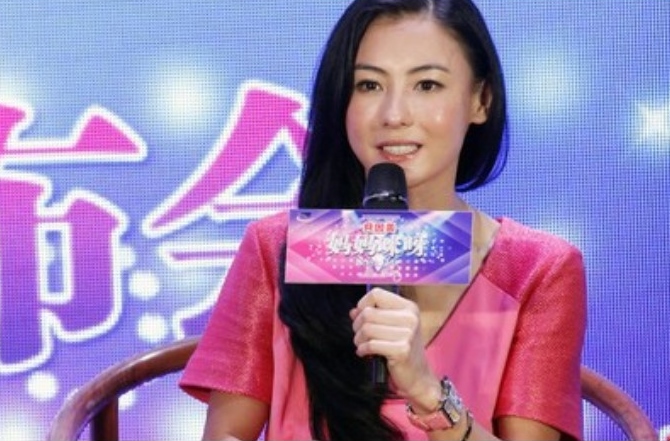 Film producer and Chairman of China Star Entertainment Group, Charles Heung announced that Cecilia Cheung has been fired from the 3D film Legend Of The Gods <3D封神榜>.

Charles said that his wife, Tiffany Chen had offered a role to Cecilia after the latter sought help from her and apologised for her poor working attitude in the past. Cecilia also poured her sorrow to Tiffany after learning about her ex-husband Nicholas Tse and Faye Wong’s reconciliation. Knowing that Cecilia had been under stress for raising her sons, Tiffany offered the role of Nezha to her.

“She likes to throw tantrums!”

Legend Of The Gods, which costs millions to produce also features big names such as Jet Li, Tony Leung Ka Fai, Louis Koo and Huang Xiaoming. Charles pointed that Cecilia was sour that she was not getting the same attention at the film set.

“She is a bit neurotic and likes to throw tantrums. There are hundreds of people on the film set, and she felt sour that others did not shower her attention. To be honest, all the actors like Louis Koo, Huang Xiaoming and Jet Li are more popular than her. She has a lot of screen time in the film, but she rather calculates on such trivial thing,” said Charles.

Charles also cited an incident in which Cecilia did not inform the crew that she was flying from Singapore to Beijing, and instead chided the crew for not scheduling her scene first.

“She has a character problem, and it’s getting from bad to worst! She was fired already. She was supposed to have a scene today, but I have asked them to stop.” 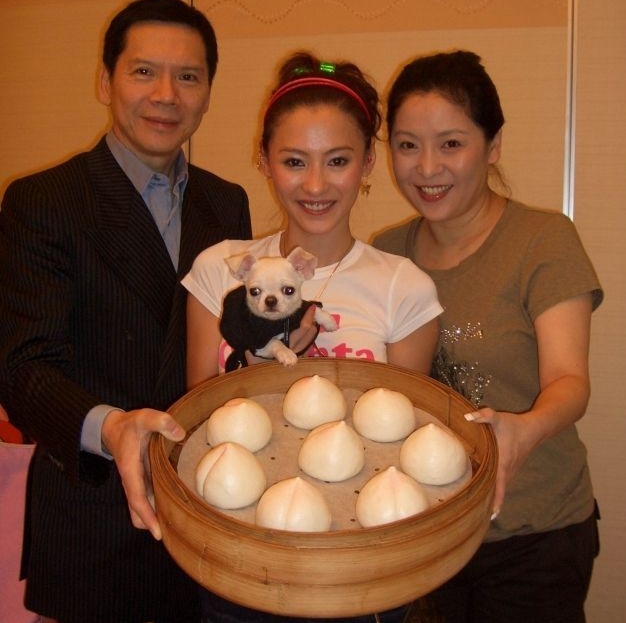 Distracted due to new relationship?

Cecilia, who has been rumoured with Chinese businessman Sun Donghai was said to be distracted on set.

Asked if Cecilia’s work attitude was affected because she is dating a rich boyfriend now, Charles said, “I don’t think so. Many people have rich friends, but they still work. She still has to be professional!”

Charles said that Cecilia had been informed that she was fired from the film, and has asked her manager to mediate.

Although the decision may cost the film to suffer loss, Charles is adamant to change Cecilia. “I will never work with her again, no matter how popular she is. I don’t want to suffer! She can’t be saved!”

Charles also said that his wife, Tiffany who treated Cecilia like a daughter was disappointed and upset with her.

“Such things are usually announced by Mrs Heung, but she is so sad and feels she has lost face,” said Charles.

This is not the first time which Cecilia was criticised for her work attitude. Hong Kong film director Johnnie To also spoke up before that Cecilia was “easily distracted”, and he also vowed never to use her again.