Charmaine Sheh once received wedding proposal in the snow 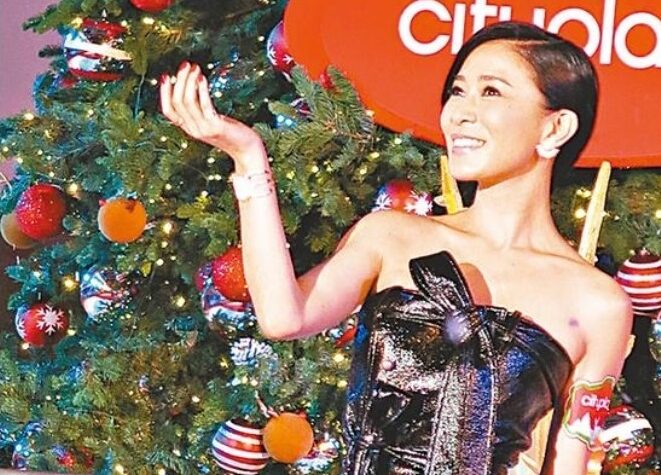 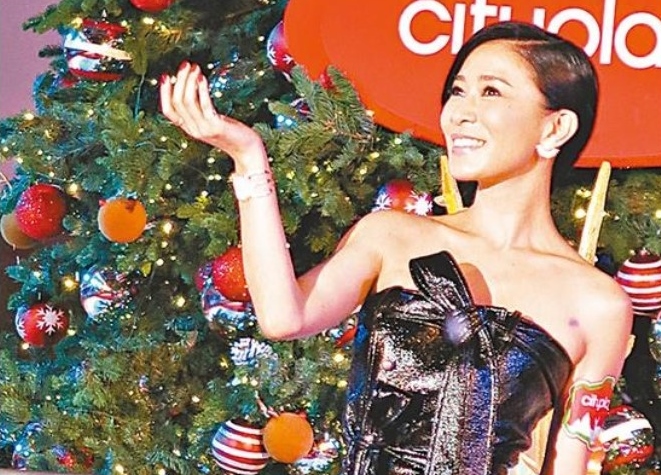 “When I was 21 and studied in Switzerland, there was a male classmate who spent an entire night to make a snowman as tall as me. I was a bit angry when he woke me up early the next morning. Then, I saw a very big snowman, and its hand had a ring. As I was still studying, I rejected him, but it was really unforgettable. (So you have to wait 20 years later since you missed it?) Bah! Maybe this year, but this year I have to film. Next year perhaps.”

Charmaine did not regret her decision to reject the wedding proposal as she was still young at that time, and had not completed her studies.

The movie version of Line Walker <使徒行者> will commence filming in mid-December. When asked if it was true that Raymond Lam would not be starring, Charmaine said, “I need to meet up with the producer to understand the details. I only know the story. (Do you feel regret that Raymond is not able to join?) It depends how you see it. There will be new elements in the story.”

“There are many rumours now. I also wish to know. When I meet up with the director in a couple of days, I will tell you all.”