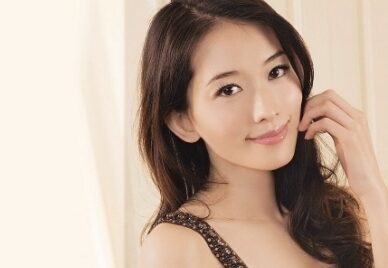 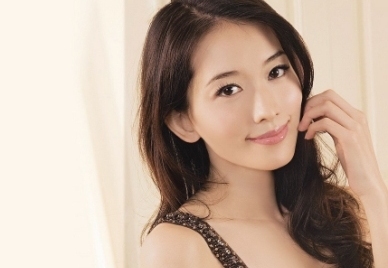 At Mayday’s concert on 30 December 2012, Jerry Yan surprised everyone when he made a love declaration to “an important person in his heart”. Dedicating a love song to a special person, speculations arose if he was professing to rumoured ex-girlfriend, Lin Chi-ling.

At an airlines public event, the Taiwanese model was asked if she was aware that Jerry broke into tears upon singing the song. “Is it true? I will go back and watched the playback. Thank you for informing me”.

Asked if Jerry’s love dedication was a sweet gesture, Chi-ling replied, “Yes, it is very sweet. But I am not sure who he is singing for.” When asked about her feelings if Jerry were to sing for her, Chi-ling said, “I will be very touch, very touch”.

The reporter further grilled her and asked if Jerry was an important person to her. The 38-year-old model lowered her head and replied with teary eyes, “He is a very important person”.

Earlier, Jerry sent his blessings when he heard that Chi-ling longed to get married and have children of her own. Responding to Jerry’s well-wishes, Chi-ling said, “Thank you for his blessings and your (media) anticipation. I hope that I won’t let all of you down every year”.