Shocked by Linda Chung’s marriage? Philip Ng: “Please give me some time” 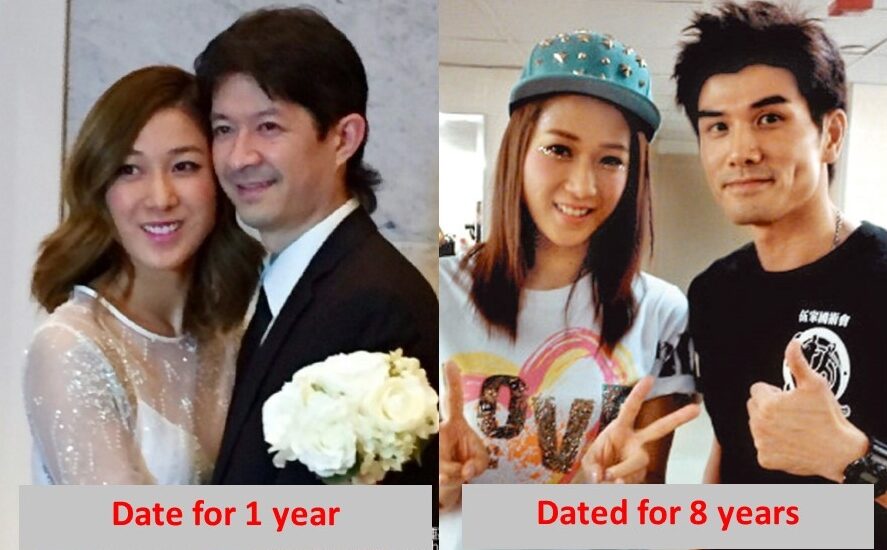 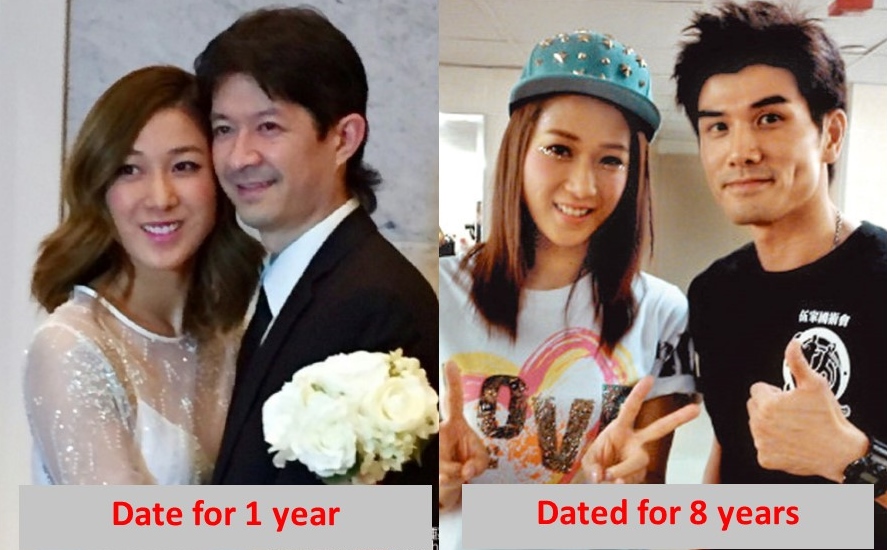 Linda Chung has confirmed her wedding rumours. Shockingly, the groom is not Linda’s long-time boyfriend, Philip Ng. Instead, the groom turns out to be the nephew of former TVB Chairman Norman Leung – Jeremy, who is a Chiropractor and owns a clinic in Vancouver.

Linda reportedly is pregnant, although she has not confirmed on her pregnancy.

Linda dated Philip for 8 years, but the duo did not end up together. Earlier reports stated that Linda had initiated the breakup as she wished to focus on her career. However, recent reports said that their breakup was because Philip did not wish to get married. Linda and Philip reportedly broke up in February last year.

When a reporter first called Philip to inform him on Linda’s wedding news, he appeared to be shocked. He said, “I will respond but I am outside now. Please give me some time.”

After 20 minutes, he responded with a text message, “I am very happy for Linda after receiving the news. I wish her a happy marriage. God bless her and God bless her family.” 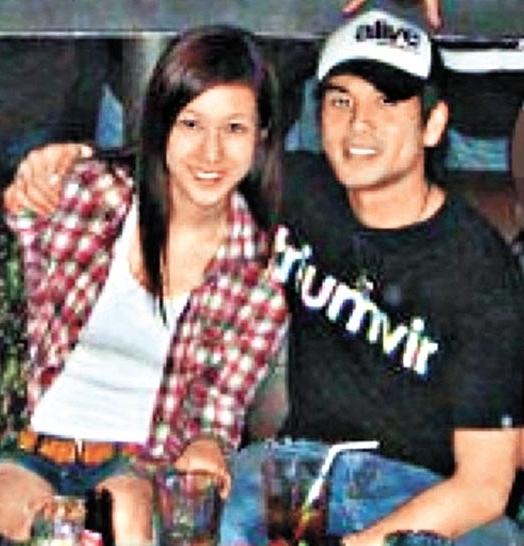 Ruco Chan, who has worked with Linda in several dramas also sent his blessings to her. Linda’s last public appearance was performing together with Ruco in a concert last week in United States. On Linda’s wedding news, Ruco said, “If this is true, I am very happy for her. I am very touched and I sincerely wish her happiness.”

Raymond Lam, who was once rumoured to be courting Linda also responded on her wedding news. He said, “I just heard about it. Congratulations to her!” 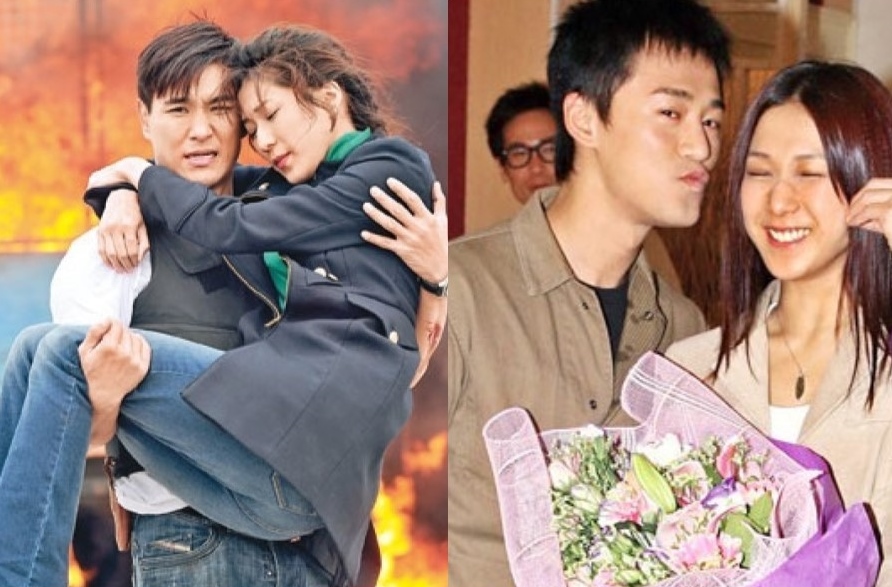