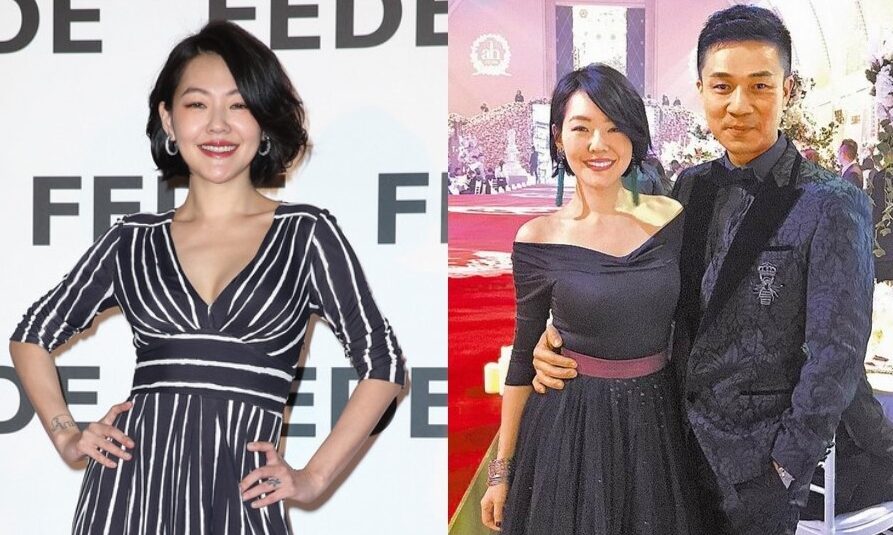 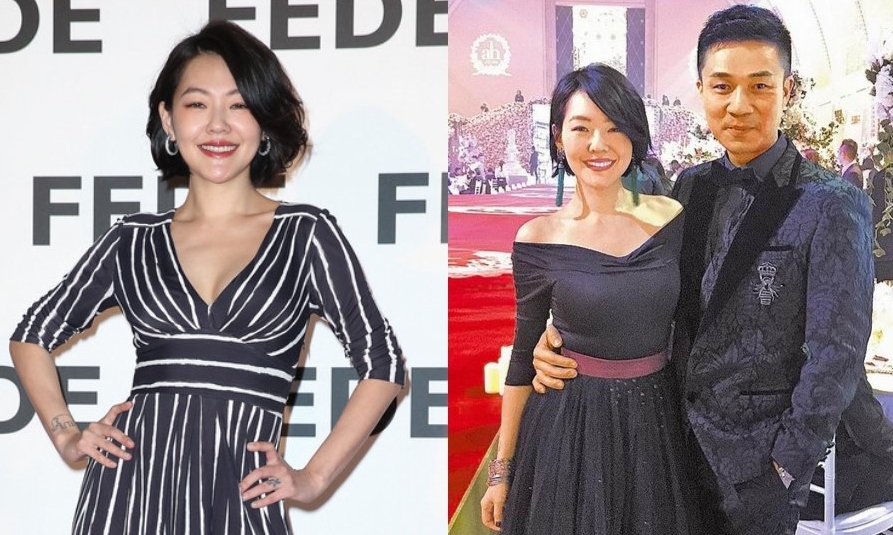 Yesterday, reports surfaced that her businessman husband Mike Hsu had patronised a “private night club”. Many scantily dressed young women were also seen loitering around the area, leading to speculations if it was an indecent establishment.

Mike has since shot down the rumours and blasted the media for their false reports. He said, “Whenever I go, it will be a sensitive place. Even if I were to appear at a supermarket, it will be written as a sensitive place. I once went to buy some buns with a male friend, and the media reported that I was gay. No matter what photos they took of me, they will write whatever they want.”

When asked why he needed to go to the private club, Mike said, “It’s just a gathering with friends.”

As to the sexy women seen at the area, Mike said, “There are female friends. I know most of them. My friends would often bring their wives there. It’s not what the media said.”

Dee also stood by her husband and discredit the reports. She said, “I believe my husband. I know what kind of person he is. Besides, that is not any sensitive place. It’s just a place for eating.”

Dee also slammed the media, “Does that mean that he can only appear at the children playgrounds, so that you won’t misunderstand?”