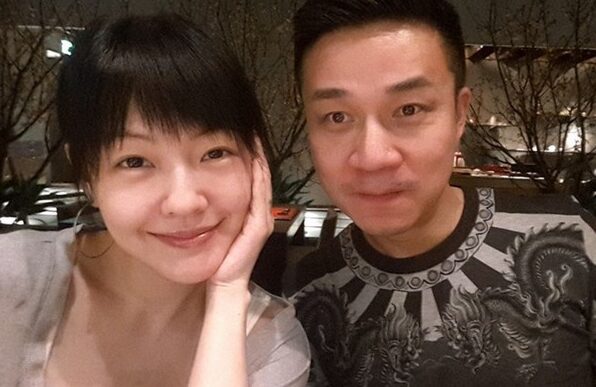 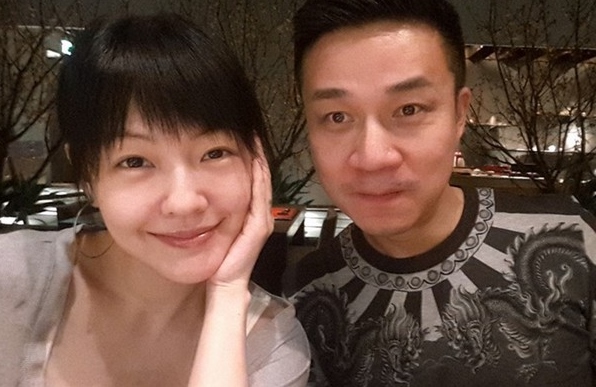 Dee Hsu and her businessman husband, Mike Hsu have been married for 11 years.

Mike was once rumoured with Taiwanese actress Ching Yang and was said to be patronising wild parties frequently. In 2015, Mike was spotted leaving a party with Wang Xiaofei, Jerry Yan and was accompanied by three sexy ladies.

Recently, Mike was spotted at a “private night club” which was said to be patronised by high-profile businessmen. According to Taiwanese tabloids, Mike used to patronise night spots, but in recent years, he was said to frequent this exclusive night club instead.

He was often seen bringing food into this night club, in which the media speculated that he was hosting parties frequently. For two months, a drunk sexy woman was also seen in his white vehicle.

The reporters also noted that all the women entering and leaving this night club was often scantily dressed. In late night, some women were just drunk and there was even a couple kissing and flirting outside the establishment. 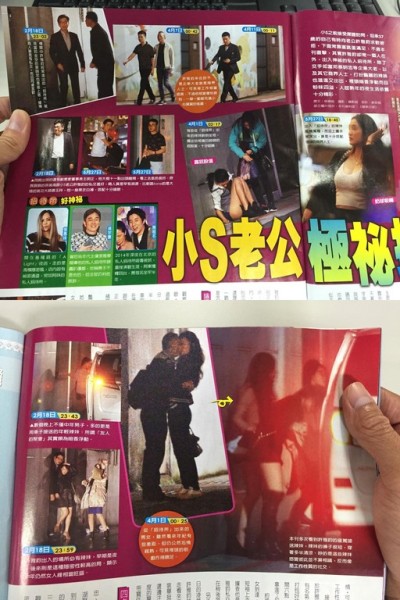