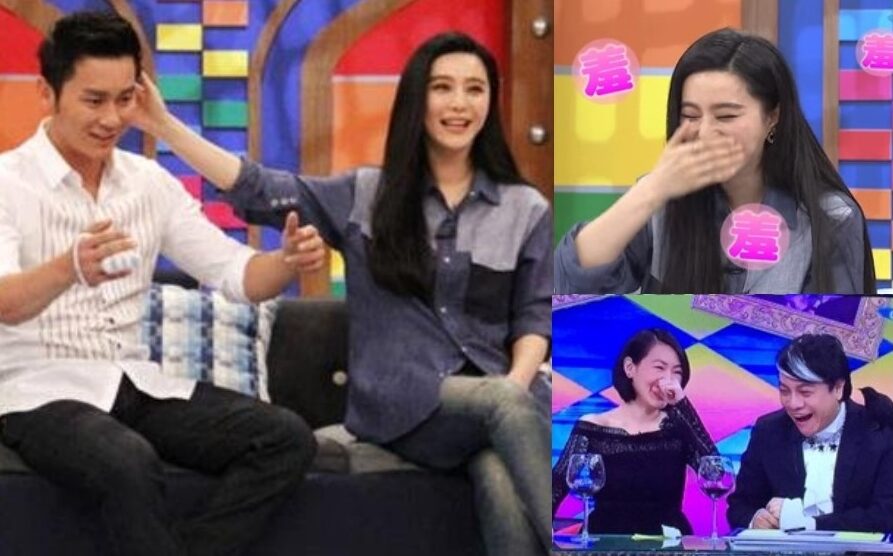 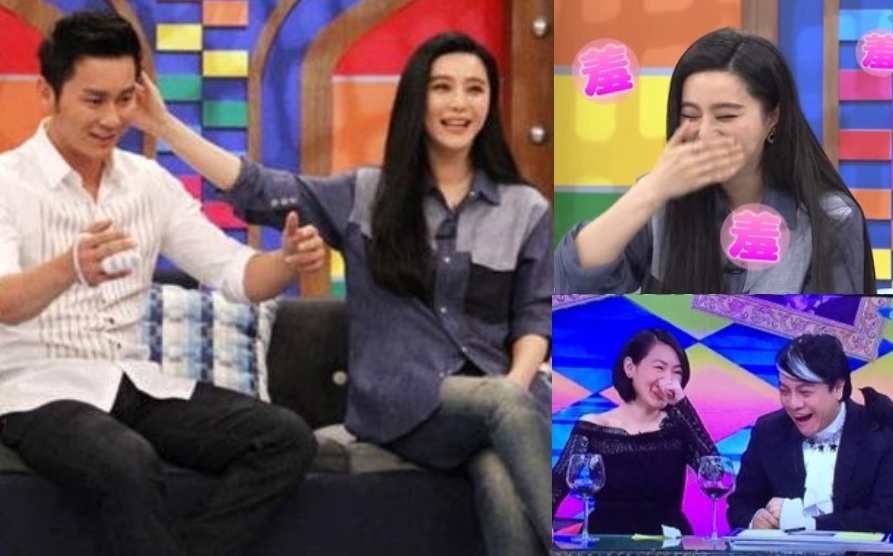 Fan Bingbing and Li Chen recorded the last episode of Kangxi Lai Le <康熙來了>, and the programme was aired two days ago.

Hosted by Dee Hsu and Kevin Tsai, the lively talk-show is best known to ask sharp and sensitive questions to the guests. Bingbing shared that she and Li Chen had rehearsed at home the type of questions before recording the programme. She also predicted that Dee would ask sensitive question such as, “How many times do you have sex a week?”

When Bingbing revealed, both Dee and Kevin were shocked and said, “This is the first time a guest wants us to ask such question.” Dee then changed the question and said, “So when was the last time you made love?”

Li Chen pondered for a while and actually replied truthfully, “It should be the first day I returned from Australia.”

His honest reply shocked everyone in the studio including Bingbing who covered her face immediately. Her face turned red and said, “Actually, you don’t have to answer the question truthfully. You can give an ambiguous reply.”

Dee also could not help but said to Bingbing, “Your boyfriend is really a honest man!”

The couple also revealed that they had been dating for a year, and had not quarreled before. Bingbing also said, “He will be my last boyfriend.” 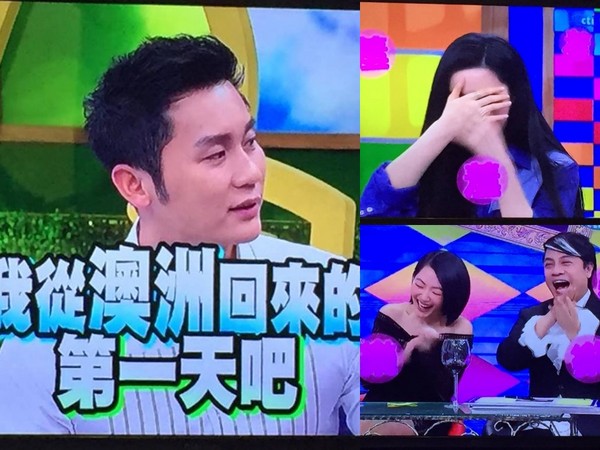