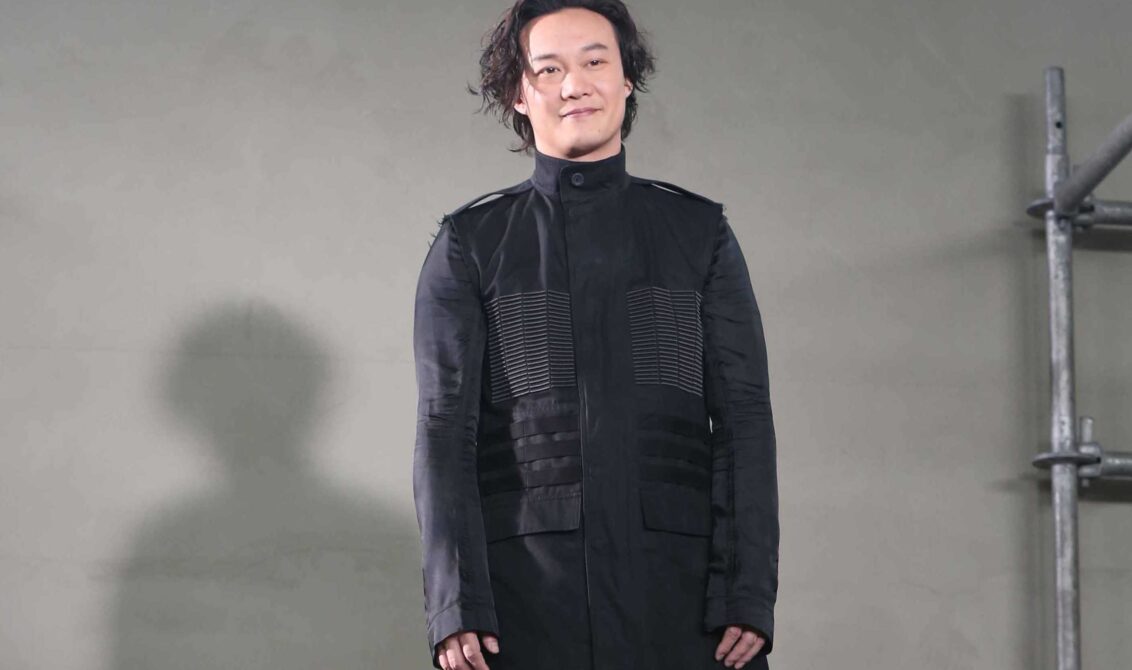 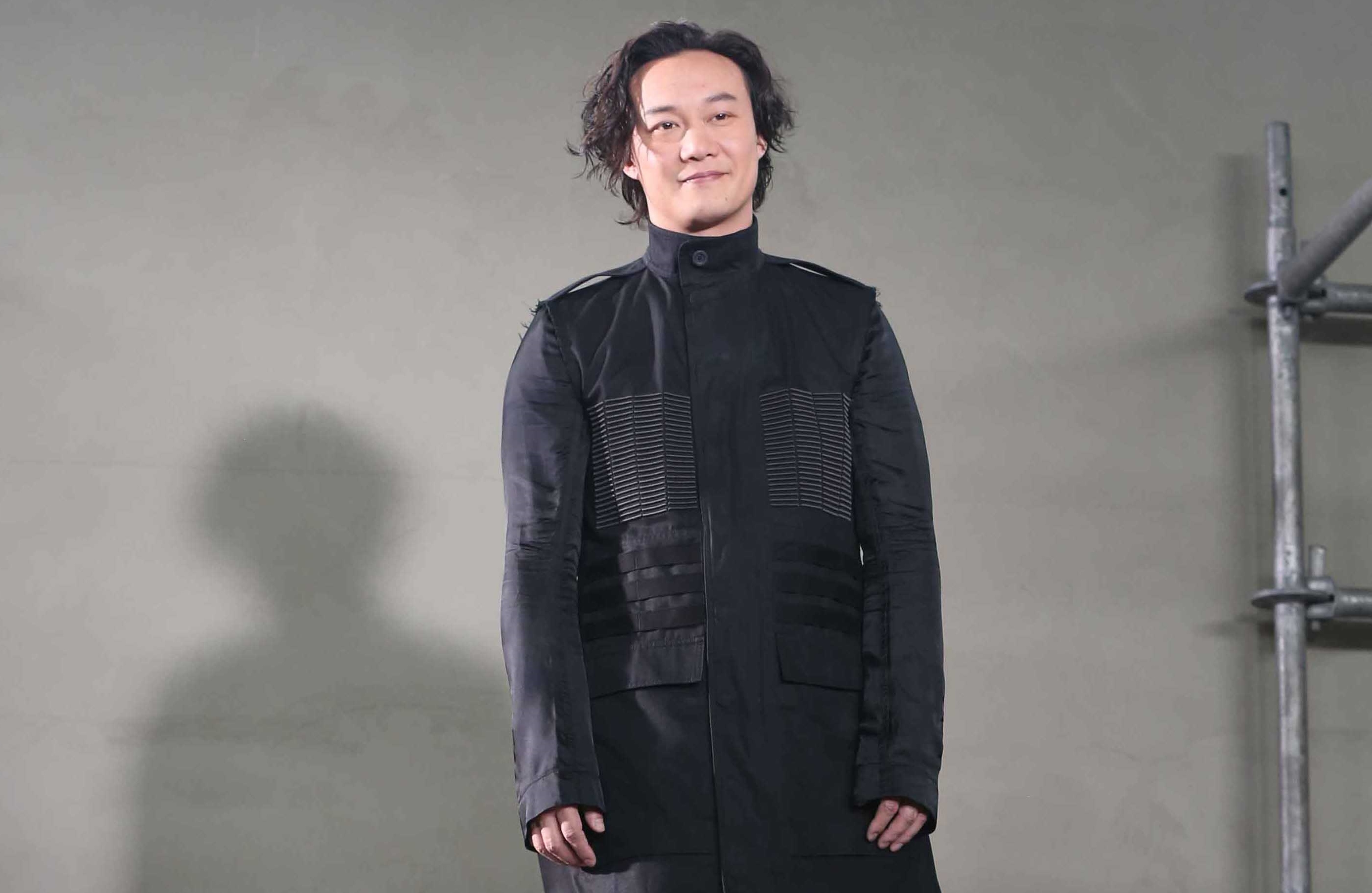 Eason, who clinches the Best Mandarin Male Singer last year said that he was honoured to be named the Event Ambassador.

“I’m really honored to have been named the Event Ambassador. The Golden Melody Awards bring together a wide range of musicians despite their busy schedules, allowing everyone to see all types of music including Indigenous, Hakka, Hokkien and Mandarin pop music. I’m glad to be given this opportunity to promote the Golden Melody Awards.”

When asked about winning the Best Mandarin Male Singer last year, Eason responded modestly, “I’m lucky. Winning the Golden Melody was such a wonderful journey, along with so many attendees of the awards ceremony including those I do and do not personally know. It has been a great honour since the nomination, and I was very nervous before the final result came out. I think the fact that the win has encouraged me to keep moving forward is the biggest reward for me.” 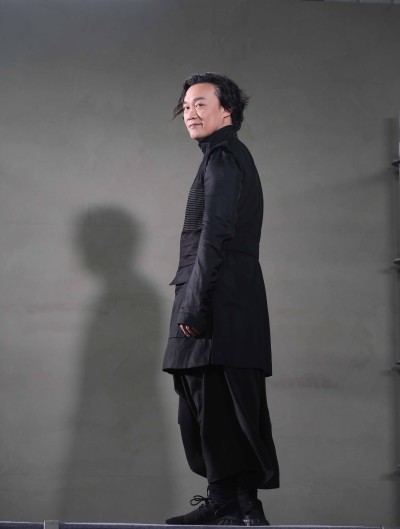 Eason will also be working on his new album this year. He said that A-Mei’s album Amit <阿密特> inspired him greatly.

“Songs should be just as energetic, avant-garde and open for imagination as the Amit songs. I always try to consider all sorts of elements when selecting my songs. I hope that my new album that is coming out next year will bring nice surprises.”