Edison Chen helps model girlfriend to get back at Lin Chi-ling? 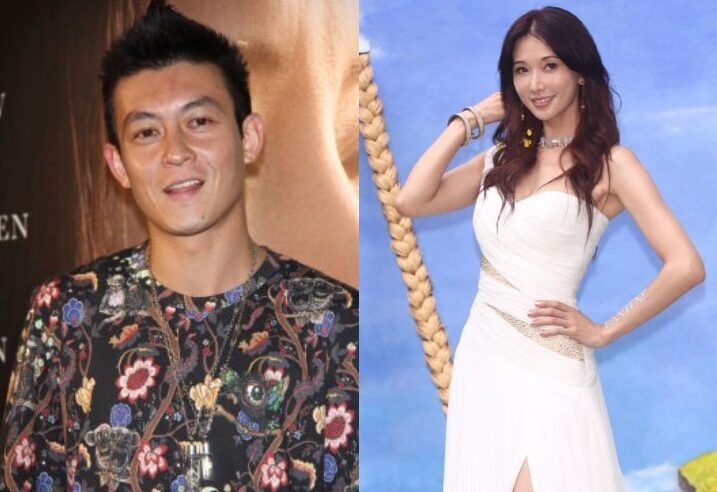 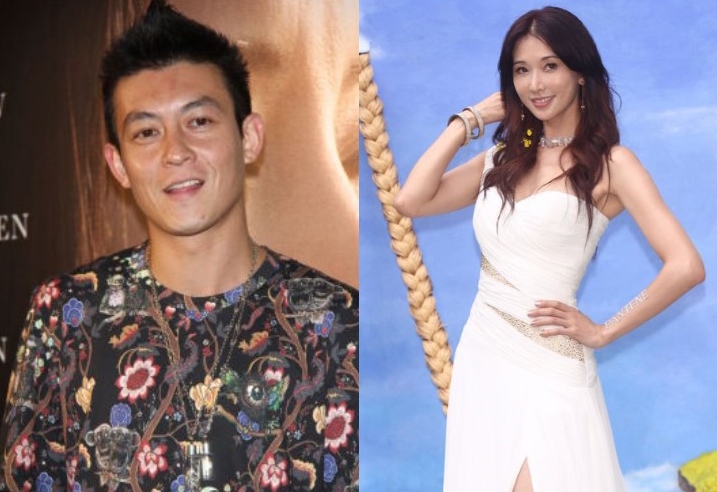 Edison Chen has hogged the headlines after he shockingly scolded Lin Chi-ling “bitch” on his Weibo.

There are also many versions of rumours circulating on the web on why he ranted about the Taiwanese model-actress.

One rumour said that Edison’s model girlfriend Qin Shu Pei and her good friend, He Sui were unhappy with Chi-ling because of the modelling show, Goddess’ New Clothes <女神新衣>. He Sui was said to be acting like a diva at the filmset, as compared to the well-liked Chi-ling who was friendly with the cast members. 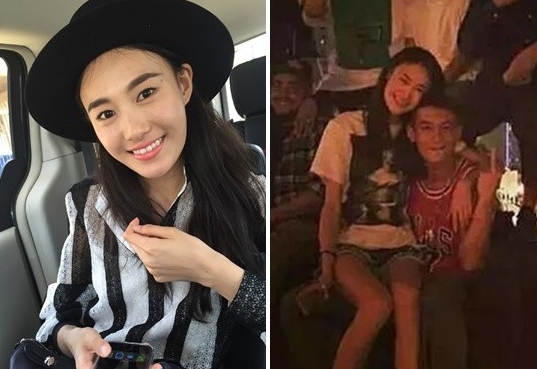 Another rumour said that Chi-ling tried to introduce a rich man to Shu Pei, and this angered Edison.

Other rumour said that Chi-ling was badmouthing Shu Pei to her group of friends in WeChat, but Chi-ling has denied and clarified that she did not open any group in her WeChat.

Meanwhile, the TV director of Goddess’ New Clothes has also issued a post to defend Chi-ling, saying that she was extremely friendly with the cast members. He also slammed Edison’s girlfriend Shu Pei for her diva behaviour.