Elva Hsiao and Singaporean boyfriend to tie the knot soon? 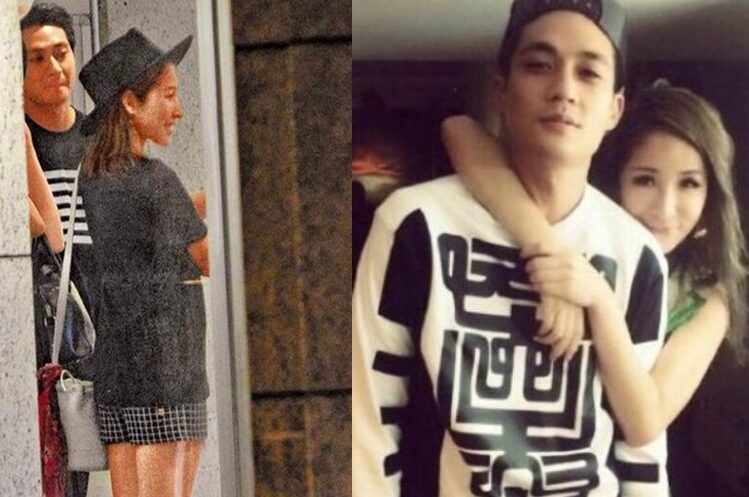 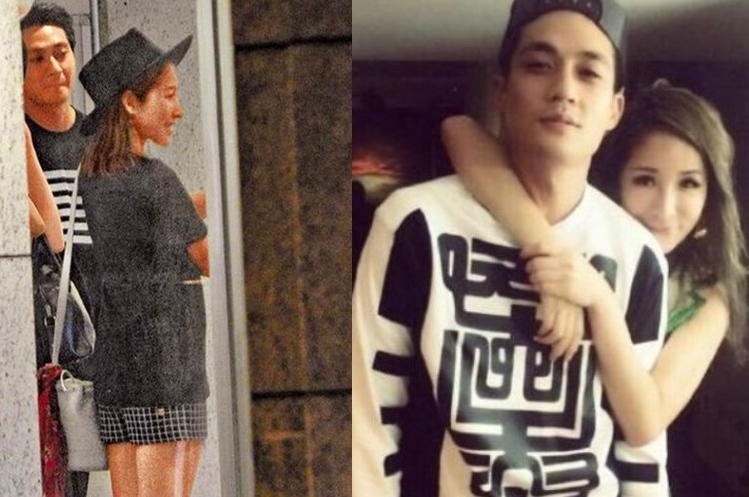 A few days ago, Elva was also spotted hosting Elroy and his parents in a restaurant at Taipei. Dressed in causal attire, Elva did not put on any makeup and it was likely that she was trying to leave a good impression to her future parents-in-law.

Besides meeting Elroy’s parents, Elva also hosted his group of relatives. Elroy’s sister Arissa Cheo was also present, but Vanness Wu was nowhere to be seen.

After the dinner, Elroy’s parents and relatives left in a vehicle, while he left in another car with Elva and headed towards her home.

A source said that Elroy’s parents liked Elva very much as they found her sensible and attentive.

Many friends have also speculated that the couple may tie the knot by this year. 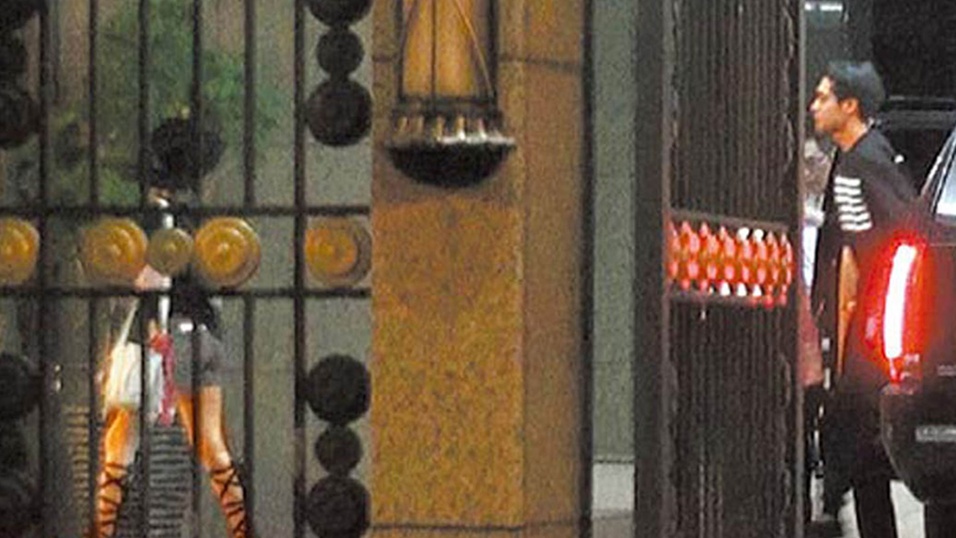