Elva Hsiao responds to netizen for scolding her “crazy” 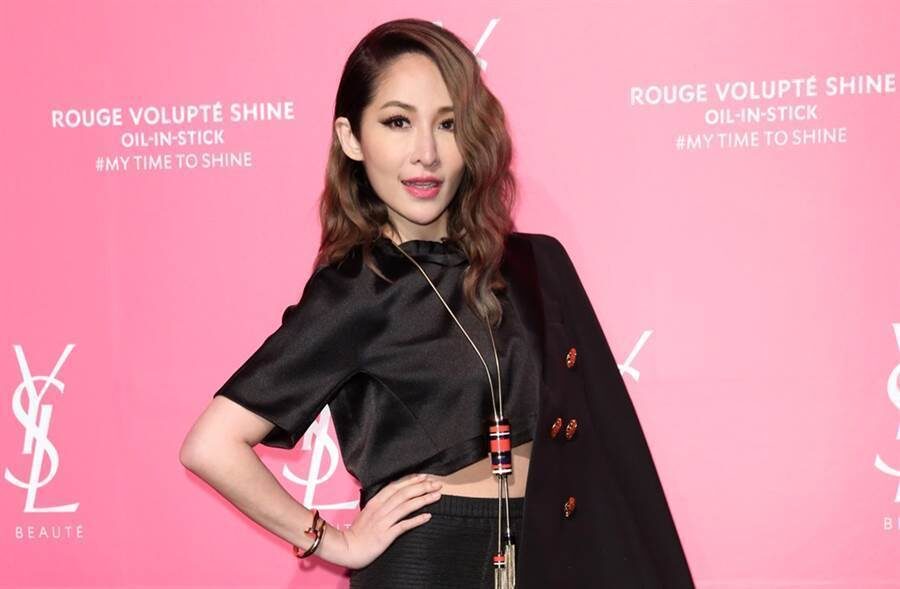 Elva Hsiao recently dropped an ambiguous post on her Weibo, saying “Something big happening in my life.” She also said, “It’s not something good.”

Some netizens also discovered that she left a note in her fans’ group on Weibo, saying, “I want to give up.”

She later posted in her Weibo, “Our reputation! Don’t dare me.”

After posting it, she immediately posted a short video clip with her boyfriend, Justin Huang, who is seen hugging her from behind. Some fans are not happy with her ambiguous messages on her social media, and lashed out at her.

One said, “What have you been doing this month? You are acting crazily and talking nonsense. What do you want to give up? Quick clarify. Feel like scolding!”

That netizen certainly receives a response from Elva, who replied, “Be polite and be kind.”

Elva originally plans to launch her new album, ‘Naked Truth‘ this year. However, due to the current Covid-19 situation, her album launch is delayed, and many fans have been criticising her for the delay.

There are also speculations if she has broken up with her boyfriend, but it looks like their relationship is going strong from the video clip that she posted.