Will Pan and air stewardess wife dated secretly for 5 years 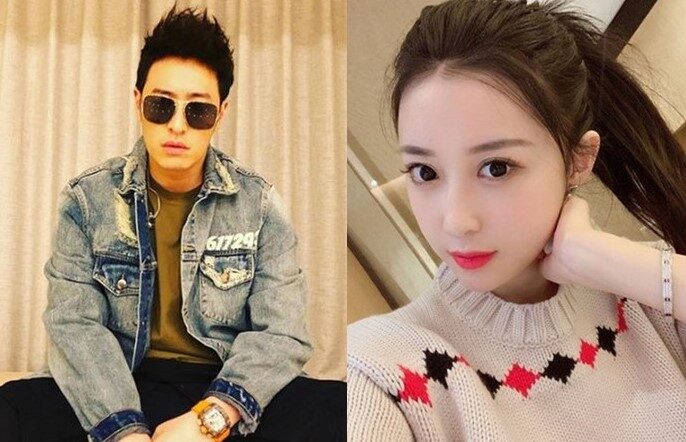 Will Pan dropped a shocking marriage announcement on July 27 with his air stewardess girlfriend, Luna, 13 years his junior.

According to Taiwanese media, Will has been secretly dating Luna since July 2015. As Luna is based in Shanghai, Will bought a mansion so that they can date conveniently. To conceal their relationship, Will’s friend would drive Luna to meet Will at his place.

Reports also said that the couple broke up once as Will had placed priority on his singing career. They only got back together last year.

Tabloids once caught Will and Luna on a date, but he denied their relationship. He also consistently dismissed marriage rumours after his lecturer father revealed in a class last year, “Will Pan is about to get married soon.”

On July 27, Will finally acknowledged his relationship with Luna and announced their marriage. He posted on social media, “Yes, I am very happy now. I have already found a partner to spend the rest of my life together, and to officially start our family.”