Netizens claim Will Pan’s wife had a “wild history” 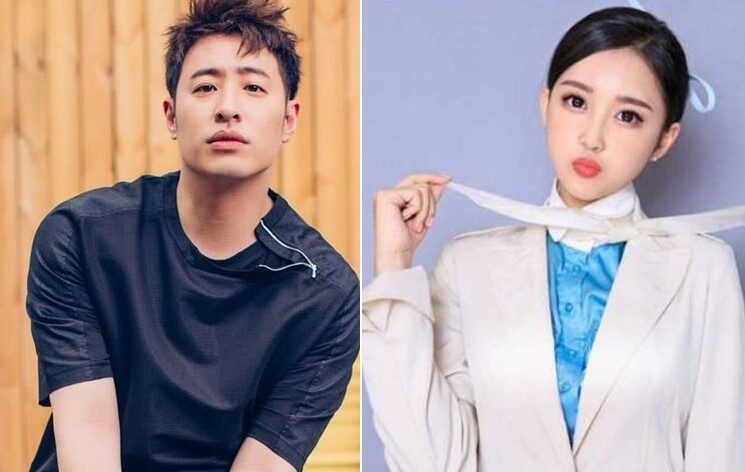 After Will Pan announced his marriage with 26-year-old air stewardess, Luna, many juicy gossips about his wife came up.

Netizens claimed that she had joined Chinese tycoon Wang Sicong’s birthday party in 2015, and that she had even worked as a DJ in night club. She was also suspected to have plastic surgery, and even lied about her age.

Netizens claimed that Luna and her agent, Amy met in 2012, and after that worked as a DJ in KTV and night club. There was a photo circulating which netizens claimed that it was Luna. In the photo, the lady suspected to be Luna, was dressed skimpily and in heavy makeup, a vast difference from her sweet demure image.

Luna is current a China Eastern Airlines air stewardess, and met Will through mutual friends in Shanghai. They reportedly dated secretly around July 2015.

Meanwhile, Will was also slammed by netizens for participating in a dating show in 2017, although he already had a girlfriend back then.