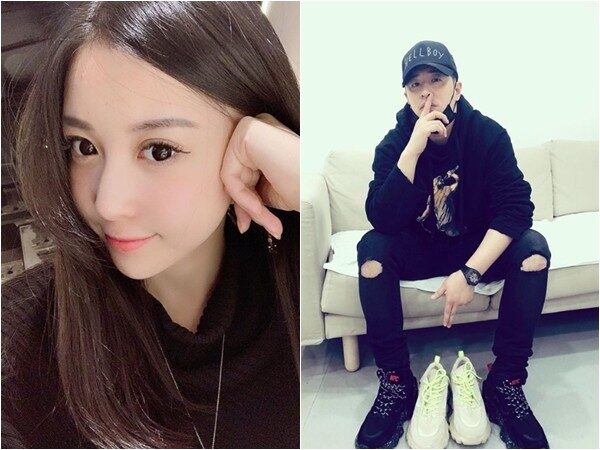 Will Pan‘s air stewardess wife, Luna was surrounded by negative reports after her identity was exposed. Netizens claimed that she had a “wild history”, worked before as a DJ in night club, and had plastic surgery.

Through his lawyer, Will issued a legal statement to defend his wife from the accusations.

It also stressed, “Please stop the defamation, otherwise we will represent Mr Will Pan and Mdm Luna to take legal action. We will not tolerate.”