Rainie Yang snaps at netizens who criticizes her culinary skills 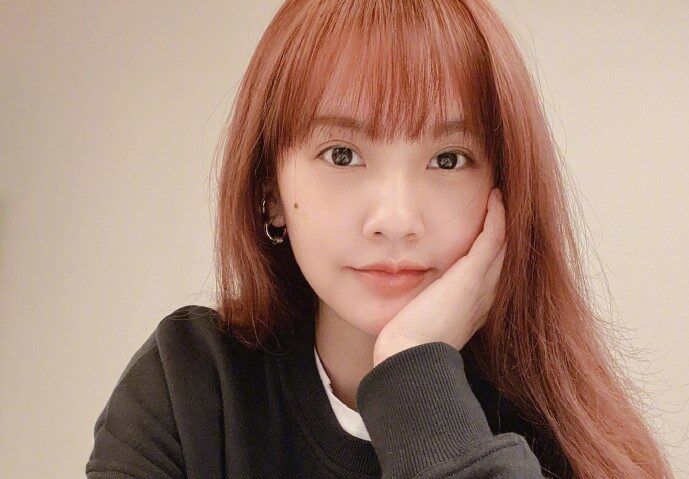 Rainie Yang recently made a guest appearance at her good friend, Joseph Cheng’s YouTube channel, and recorded a segment on ‘Unprofessional Kitchen’ (不专业厨房).

After the video is aired, Rainie was criticised and mocked by netizens for unable to cook. She also responded on her Instagram the next day, “I just don’t know how to cook!:

“I only know how to work hard and earn money to support my family. Anyway, my mother, my mother-in-law and my husband can cook. Are you jealous?”

Joseph also shared her post, and marked a cross on the word “sour”. Earlier, Rainie also joked on her IG, saying Joseph understood her so well.

“My old friend knows that I can’t cook and so invited me to his programme, ‘Unprofessional kitchen’ to cook. It is really on theme.”