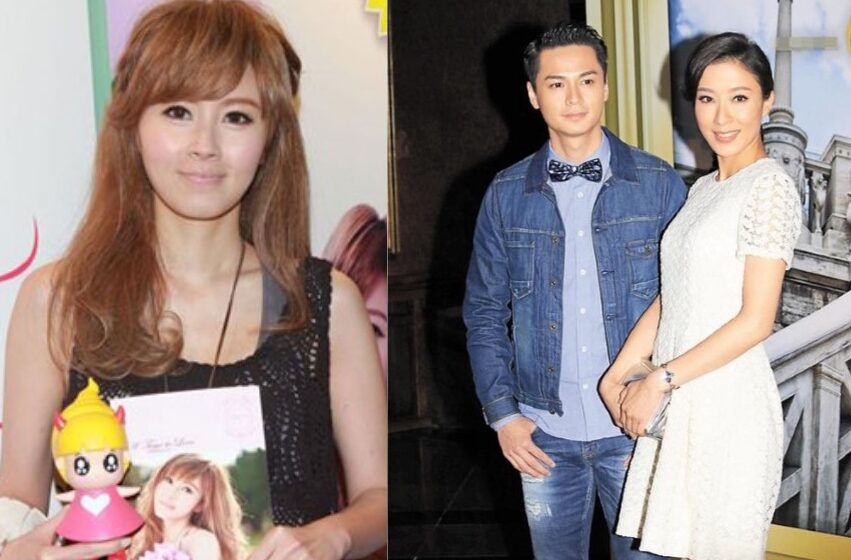 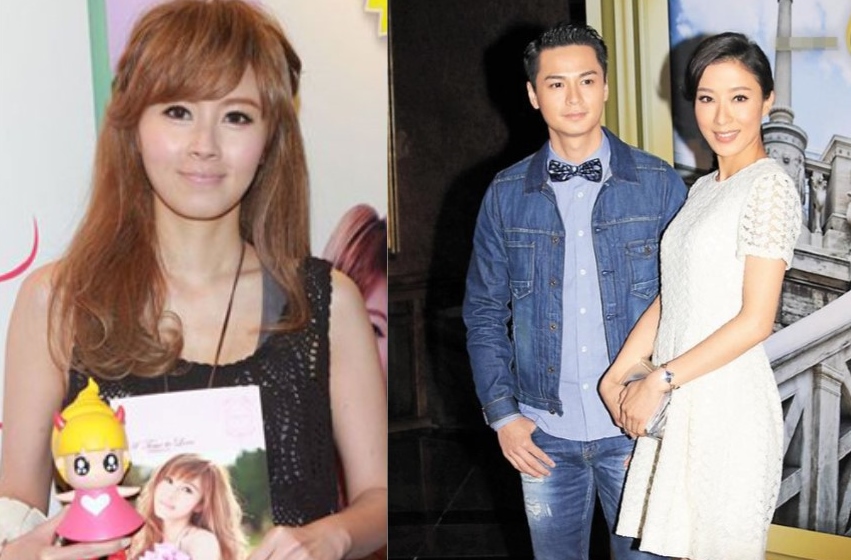 Him Law and Tavia Yeung got married secretly in England on March 22.

Cantopop singer and actress, Theresa Fu, who dated Him many years back, has sent her blessings to the couple. She said, “Congratulations to them. Hope that everyone is happy and blissful.”

Theresa and Him’s relationship was the talk of the town back in 2010, when she suddenly disclosed that they had dated for one-and-a-half year. In the following year, she suddenly accused Him a love cheater and even physically abused her.

Theresa claimed that Him had dated four women behind her back while they were dating. She also accused Him of hitting her during a heated quarrel.

Subsequently, Him held a press conference and denied that he had physically abused her. He said that he had accidentally inflicted bruises on her when he was trying to calm her down during the argument.

Despite the scandal, Him and Tavia hooked up after filming The Hippocratic Crush<On Call 36小時>. Tavia then said that she was aware of the incident from day one, and had trust in Him.