Fan Bingbing spotted at a plastic surgery clinic in Taiwan 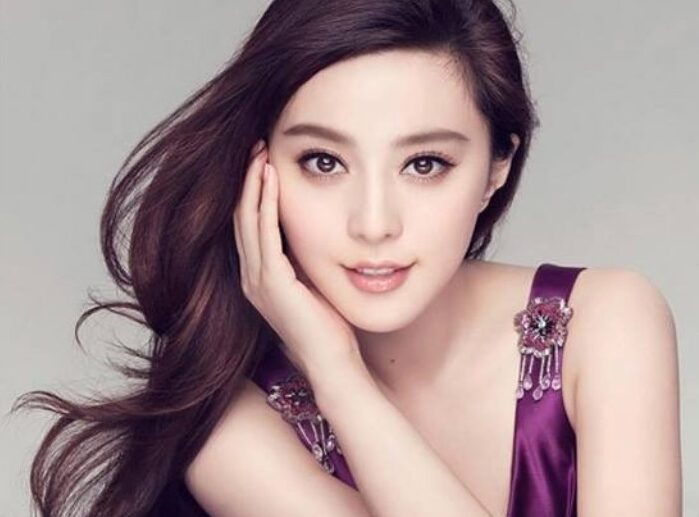 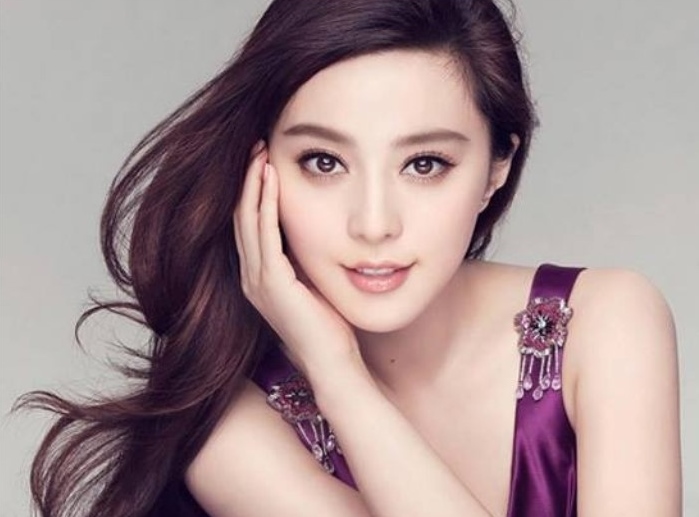 Chinese actress Fan Bingbing was spotted with her boyfriend, Li Chen at a plastic surgery clinic in Taiwan last week. The couple reportedly stayed in the clinic for 7 hours.

A netizen who claimed to be a staff from the clinic said that Bingbing was there to undergo an Ultrasound Lipolysis, a non-invasive treatment to remove fat deposits to improve body shape.

The Empress of China star has denied the rumours. Bingbing said that due to excessive sun exposure because of filming, she was at the clinic to undergo a laser to remove her pigments.

Her manager also denied the rumours and said that they would take legal action against those who continue to spread the rumours.