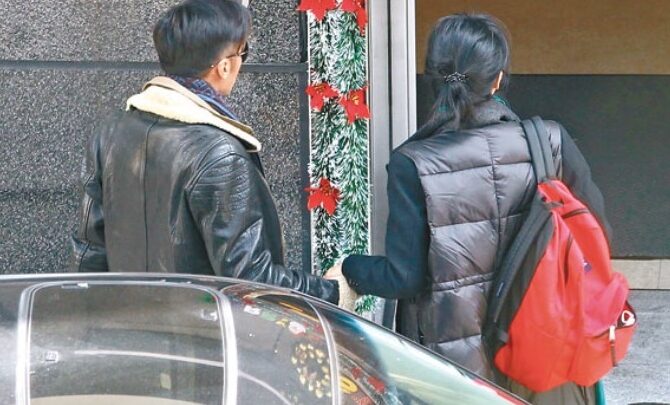 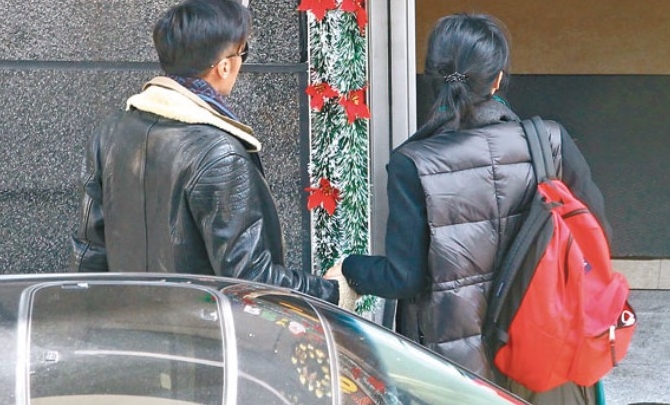 Faye Wong visited Hong Kong recently, and became the media attention. Her whereabouts also became the interest of the media, who were keen to know if she would meet up with her boyfriend, Nicholas Tse.

The next day, Faye headed to her manager’s place and her daughter, Dou Jingtong was seen by her side. Shortly after, Faye got down the car, and walked towards a vehicle, in which Nicholas was waiting inside for her.

After seeing Faye, Nicholas got down the vehicle and immediately held hands with Faye! The couple then walked hand-in-hand into the building.

When asked if she would be spending Christmas with Nicholas in Hong Kong, Faye only responded with a sweet smile. 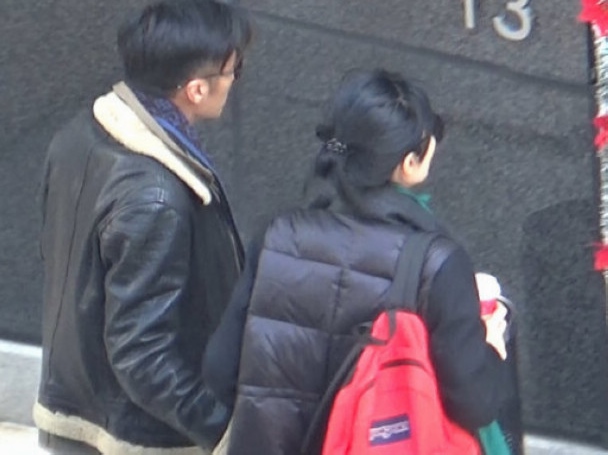 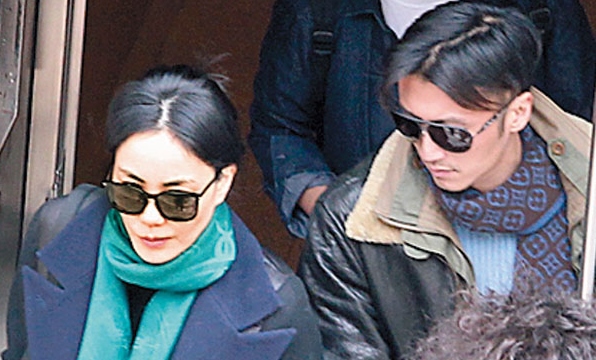