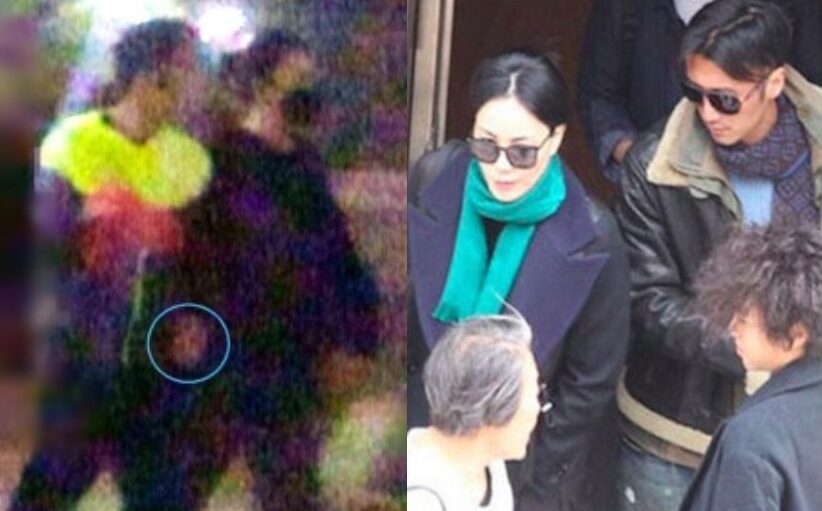 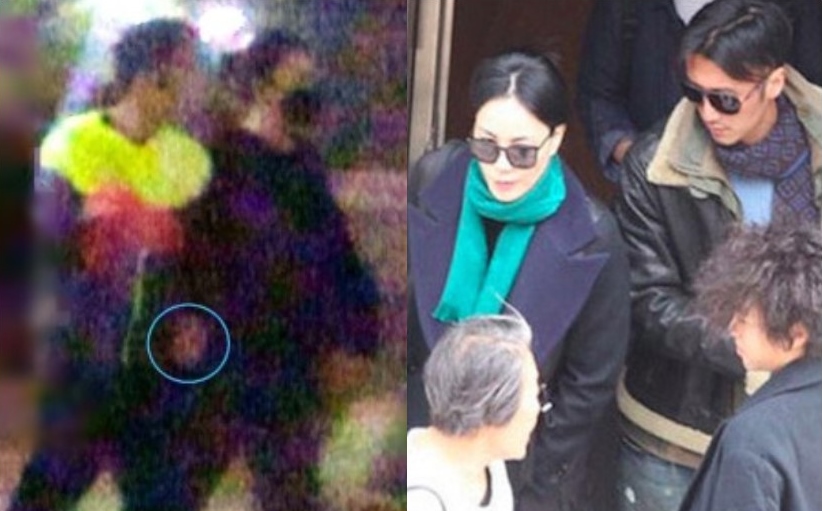 Since reconciliation, Faye Wong, 46 and Nicholas Tse 35 are rumoured numerous times to tie the knot soon, but the pair has never responded on the rumours.

Recently, the couple was spotted together in Beijing. Chinese media reported that Faye and Nicholas were wearing their sports attire, and could have go for a stroll after exercising.

They were photographed holding hands and strolling on a street at night. A cool Nicholas also became very gentle, and kept turning his head to glaze at Faye.

Faye has been photographed several times at the same apartment building, and this time, the couple was also photographed at the same vicinity. Hence, speculations arose if they had built their “love nest” at the area.

Recently, Faye’s elder daughter Leah Dou recorded a TV programme, and was asked about her mother and Nicholas’ romantic stroll on street.

When asked if she would support Faye to remarry, Leah said, “I do not mind.” 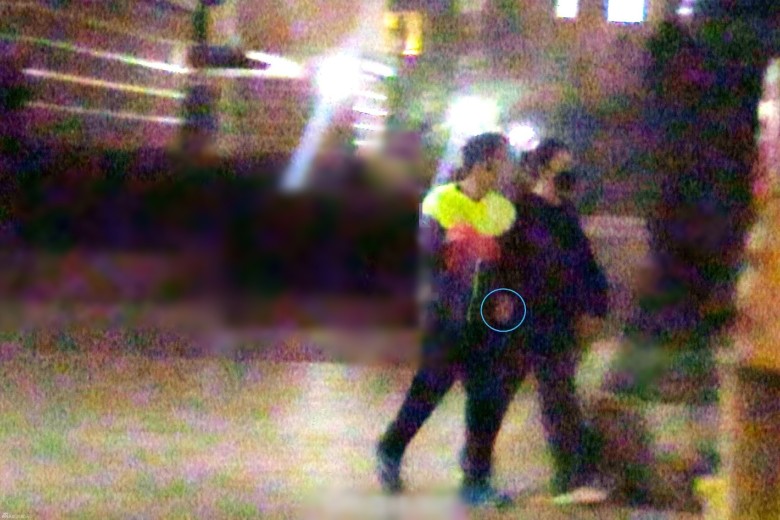 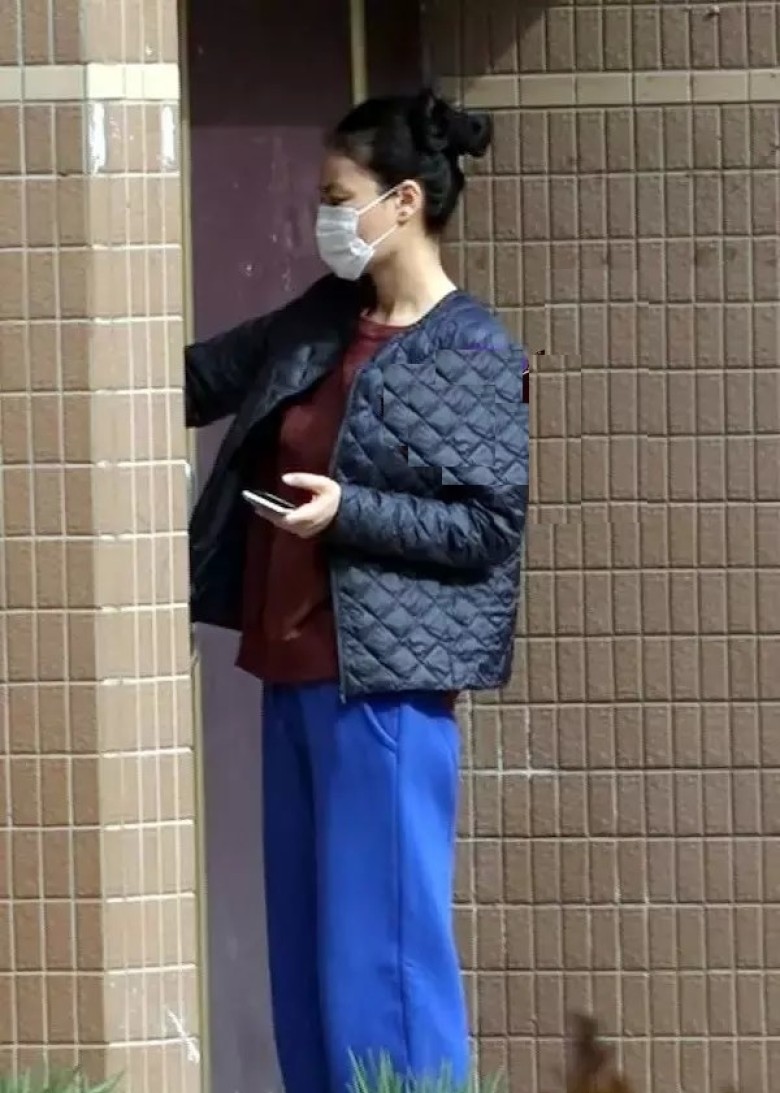