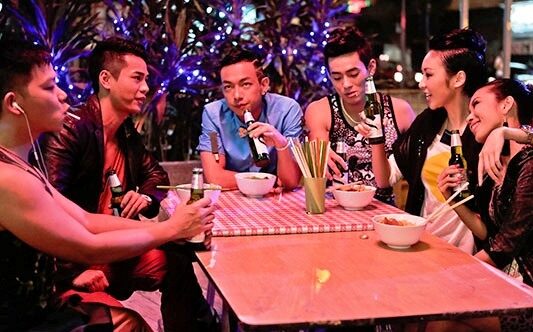 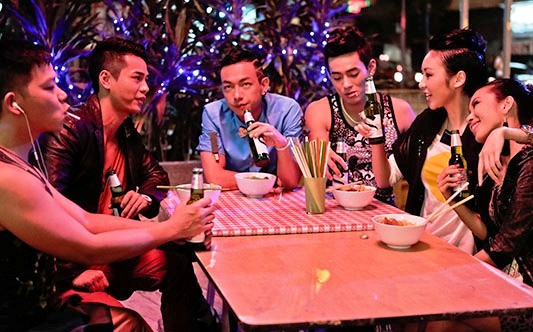 Wong Jing’s remake of the Young and Dangerous movie will be releasing in theatres on 10 January 2013 in Hong Kong, Malaysia and Singapore.

The much anticipated new version, Young and Dangerous: Reloaded <古惑仔：江湖新秩序> will cast TVB rising stars Him Law as Chan Ho Nam and Oscar Leung as chicken. When the movie was first launched in 1996, it was so successful that it propelled Ekin Cheng and Jordan Chan to immerse popularity. Will the new version similarly propel Him and Oscar to greater heights in their career?

After being attacked, Chan Ho Nam and his gang seek Brother Bee (Paul Wong), arch rival of Ugly Kwan, for help. Before agreeing to help, Brother Bee lays down condition that he will intervene only if Chan Ho Nam recruits 100 followers within 3 days. However, Brother Bee’s impression of Ho Nam changes after realising that he had a justice side when he was against of Pou Pan and Dai Tin-Yee recruiting primary school students into their gang.

On the other hand, Ugly Kwan and Anna finally gets rid of Chiang Tin-Sung and in turn frames Brother Bee for the murder. During the escape, Brother Bee and his family are murdered by Ugly Kwan. With the help of Anna, Ugly Kwan finally becomes the dragon head leader of Hung Hing.

At the celebratory banquet of Ugly Kwan, Chan Ho Nam and his gang arrive. Will he avenge the murder of Brother Bee? Will he and Lorrain’s romance blossom?