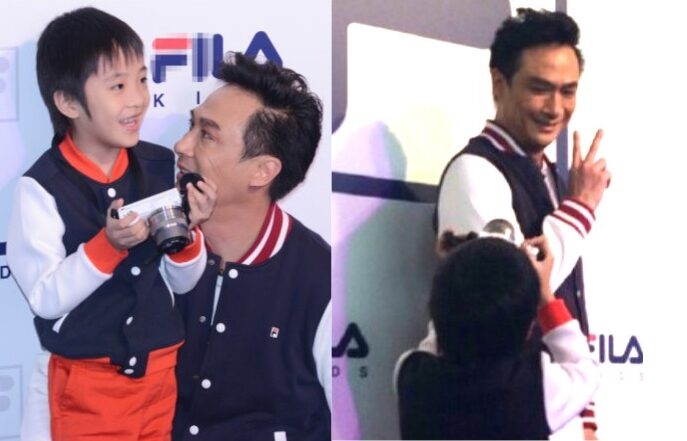 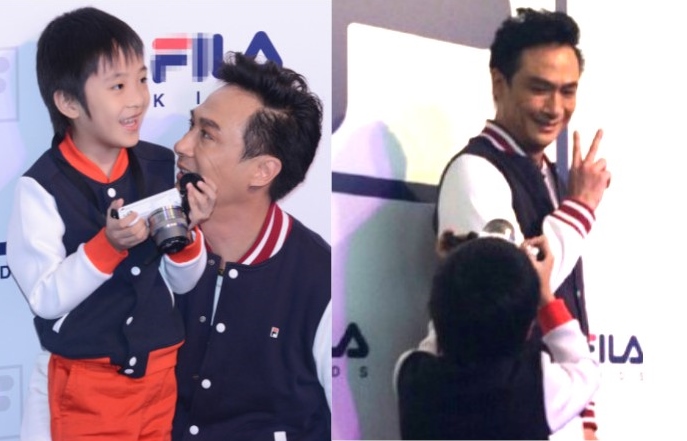 Shortly after Francis Ng’s outburst during an interview last week, Hunan TV immediately met up with him to discuss the compensation on his son, Feynman’s injury.

Francis who was at Beijing a few days ago, revealed that he had reached a settlement with Hunan TV. Francis thanked the Chinese broadcaster for their sincerity, and even stayed till the wee hours to discuss the matter.

Francis said that this incident did not affect his relationship with Hunan TV. He said, “We are both aware that it has not reached that point.”

Hunan TV has clarified earlier that the insurance payout were stalled because Francis did not produce the receipts. Francis admitted that he had not submitted the receipts at that time.

“The receipt issue has already been settled. As insurance companies need to assess the injury, we have to constantly visit the doctor for diagnosis. People who are familiar with insurance should know that a receipt does not guarantee an insurance payment.” 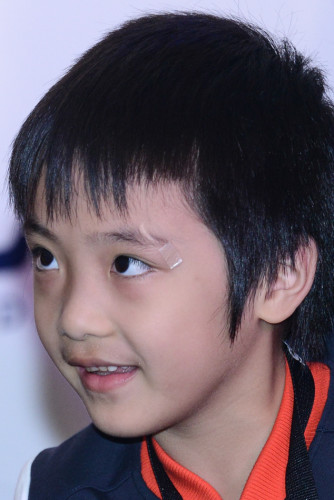 Feynman, who was also present with Francis had a visible scar at the corner of his eye. Earlier reports said that Feynman’s vision was affected.

On his son’s vision, Francis said that his vision was still acceptable now, but he has to be under observation and goes for regular eye check. However, Feynman’s scar hurts if he is under the sun.

Rumours also circulated that Feynman’s injury was due to Gary Chaw’s son, Joe who pushed Feynman down the stairs. Gary was very angry with the rumours and insisted on Weibo that his son did not hurt Feynman. Gary even wished Francis a successful box office for his new movie. Gary’s words were suspected to have mock Francis for deliberately trying to create publicity for his new movie.

Francis said that he had not read Gary’s Weibo, and said, “Everyone loves their child. Every kid has experienced such encounter like Feynman. There is no need to implicate a child. This is not right. Please do not hurt other child.” 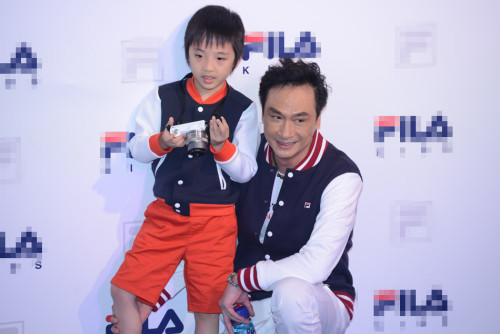