Him Law to pay for wedding banquet expenses in December 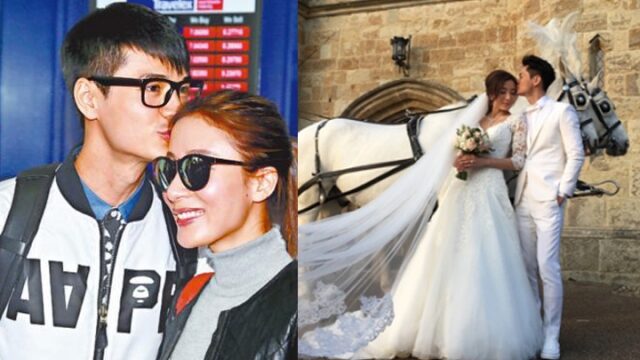 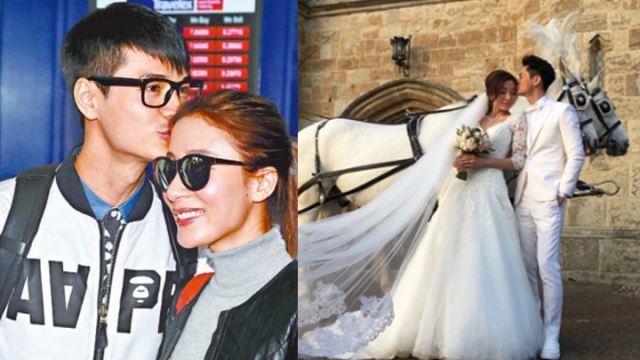 Him Law and Tavia Yeung held a secret wedding in England last month.

Earlier, reports said that as Him was earning lesser than Tavia, she would pay for all their wedding expenses. After their wedding, Him would also move in to Tavia’s apartment with her mother.

However, recent reports said othewise. It turned out that Him had planned for 6 months a castle wedding for Tavia, and he even paid for all the wedding expenses, including 25 friends and relatives’ airfares, their one week’s accommodations and meals.

At the wedding, Him also promised to support Tavia financially forever and to love her no matter what happened in future. Tavia was said to move to tears after hearing his love declaration.

Sources said that Tavia intended to have a baby soon, and the couple will be holding their wedding banquet in December. The wedding banquet, likely to be held at InterContinental Hotel, will be entirely paid by Him too.