Hyun Bin and Son Ye Jin to collaborate again in a commercial? 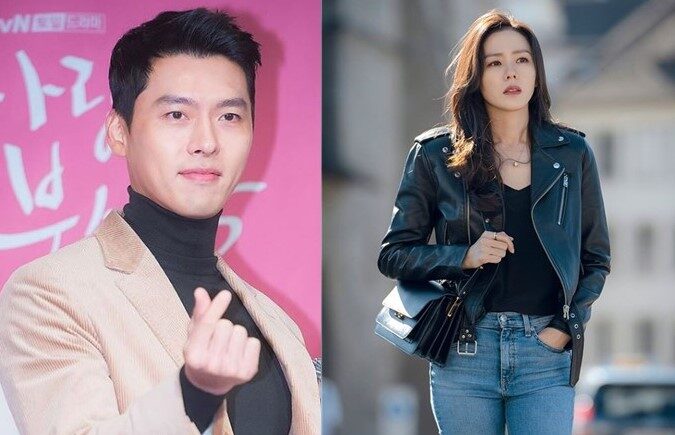 Hyun Bin is not the only one highly sought after by advertisers. Son Ye Jin also has many endorsement deals landing on her after she filmed the hit drama, ‘Crash Landing on You‘. She has been busy shooting advertisements for beauty products.

Recently, Son Ye Jin’s latest advertisement has been exposed. In her Instagram, she posted herself riding a motorcycle in a cool outfit.

Earlier, Philippines media reported that Smart Communications is also actively getting Son Ye Jin to be their spokesperson. The telco said, “It will be very lonely for Captain Ri Jeong-hyeok. We are trying our best to satisfy our audience.”

Many fans also hope that Hyun Bin and Son Ye Jin will collaborate again since they have explosive chemistry in CLOY.

The duo has been romantically rumoured since they collaborated in the film ‘Negotiations‘ in 2018. However, they have since denied the rumours. Despite that, fans are still hoping for them to become an item.