Hyun Bin becomes darling of advertisers; pockets more than US$1 million per ad! 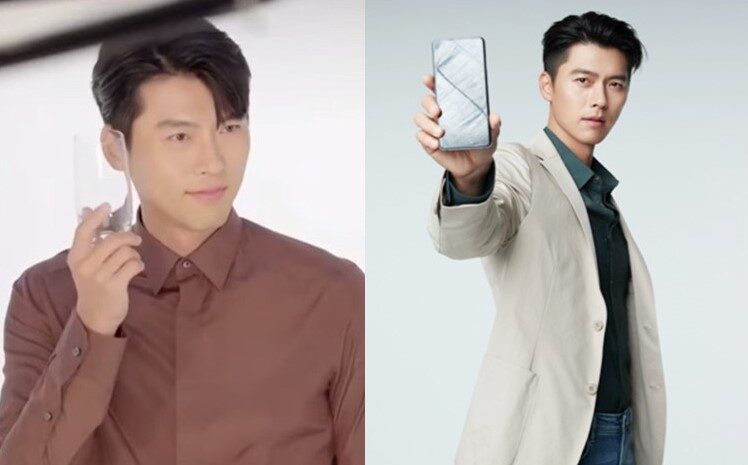 Hyun Bin’s popularity skyrocketed in the year 2020 after the smashing success of ‘Crash Landing on You‘. He has also become the new darling of advertisers, with global endorsement deals knocking on his door.

Besides Korean brands, Philippines and Thailand’s brands have also approached Hyun Bin to be their spokesperson. After shooting a commercial for Philippines’ Telco, Smart Communications, Hyun Bin has also become the latest spokesperson for a Thailand’s health food, Amado.

It is reported that Hyun Bin pockets more than US$1 million for shooing an advertisement for Amado!

Despite his exorbitant advertising fee, many brands are willing to splurge on him. So far, the South Korean star is the spokesperson to many products, from household products, beverages, health products and telco. As he has a positive image plus his immense popularity, almost all the products he sell are running out of stocks.