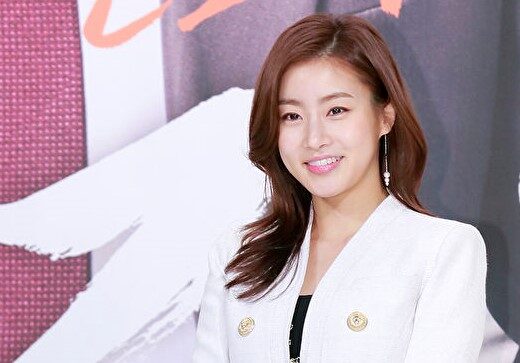 The couple originally intended to hold a wedding ceremony on August 29, but due to the pandemic situation, they will have a small private ceremony instead.

Many are curious about Kang Sora’s fiancé. Today, media reports that her fiancé is a handsome doctor in his late 30s. His fiancé reportedly was a director at several hospitals, and is now operating his hospital in Gyeonggi. He is described as a kind, gentlemanly doctor from a well-to-do family.

An insider said, “Kang Sora and her fiancé dated secretly, hence many people were surprised by their wedding news. The groom has good looks, and his pair-up with Kang Sora is like a handsome man and a beautiful woman have met.”

Kang Sora previously dated Crash Landing On You actor Hyun Bin, but they broke up in 2017 after a year of dating.