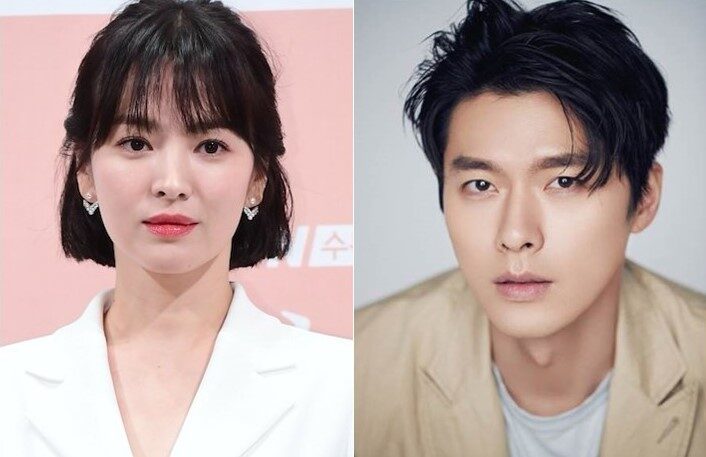 Hyun Bin and Song Hye Kyo are in dating rumours once again, after Chinese media claimed that the duo went on a late night date and were living together.

Hyun Bin and Song Hye Kyo dated in 2008 after filming ‘Worlds Within’. As the ex-couple was once seen as a “golden couple”, many fans were hoping for their reunion.

After the rumours circulated, Song Hye Kyo’s agency has dismissed the rumours. Her agency said, “It’s not worth to response on such rumour. This is not the first time that Chinese media have released unfounded news articles. All this while, Chinese media has been making up stories based on their imagination. Song Hye Kyo is currently reviewing offers for various works. Nothing particular has happened.”