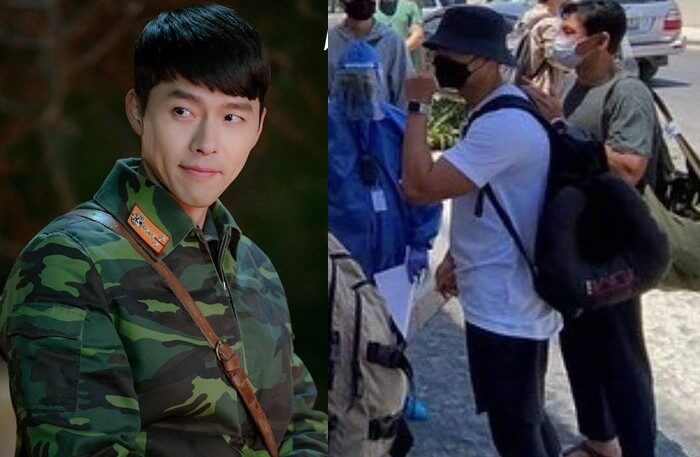 Hyun Bin‘s phenomenon is still going strong despite the drama, ‘Crash Landing on You’ ended 6 months ago.

Many fans are also looking forward to Hyun Bin’s next project. The 37-year-old South Korean actor is confirmed to be starring in a new movie, ‘Bargaining’.

‘Bargaining’ is based on the South Korean hostage crisis in Afghanistan in 2007. It is about the story of a kidnapping that takes place in the Middle East and a rescue mission of the victims. It is also the first Korean movie to film overseas under the pandemic situation.

Earlier, filming was done in South Korea. On July 13, Hyun Bin, Hwang Jung Min and the production team departed to Jordan. They will need to undergo quarantine before filming commences. They are estimated to stay in Jordan for about 2 to 3 months.

The crew arrived at Jordan yesterday and was welcomed by the Director of the Royal Film Commission, Raja Gargour and Managing Director, Mohannad Al Bakri.

Many fans are also buzzing about Hyun Bin’s attire at the airport and his masculine body. It appears that he has been working out for the new film!