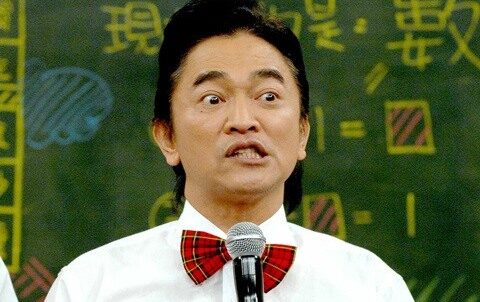 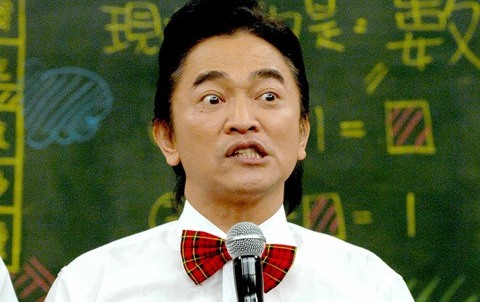 On 8th February 2013, Jacky was having a supper meal at a noodle house with Elvia Hsiao, Kai Ko and Cheryl Yang after celebrating a friend’s birthday. An undergraduate, Chen Yufeng with his group of friends were also eating at the noodle house at around 5 am. According to the statement by Chen Yufeng, his couple friends started to quarrel and Jacky tried to be the peacemaker, pulling his male friend out of the shop.

After finishing their supper, Yufeng’s friend offered to pay for Jacky’s meal as he felt that the quarrelling had disrupted Jacky and his friends. After paying for the bill, the group of university students left. However, Yufeng’s friend left his wallet at the shop and returned to pick it. After returning to the shop, Yufeng’s friend began to chat endlessly with Jacky again.

As Yufeng was impatient after the long waiting, he dashed into the shop and told his friend off, “I am going to flare up if you are still not leaving!”

Jacky reportedly was unhappy and said to Yufeng, “Hey! Hey! A young man should not be that rash!”

Besides asking him out of the shop, Yufeng claimed that Jacky also hurled vulgarities towards him and hit him with his fist. The 23-year-old’s lip was wounded and his friends came to his rescue. Yufeng also claimed that Cheryl Yang threatened him and said, “Do not blow up this matter! Quickly leave this place!”

Yufeng reported the assault to the police and the police officers arrived at 5.40 am. The police spotted that Yufeng’s lips were bleeding and Jacky also had bruises on his face. Yufeng was sent to a hospital by an ambulance whereas Jacky proceeded to the hospital himself to assess his injuries. It is understood that Yufeng has already sought help from a legislator’s office and intends to sue Jacky for physical assault.

Jacky responded that he had thought that Chen Yufeng was a paparazzi who intentionally provoked him. Hence, he asked Yufeng to talk outside the shop.

Asked who started the fight first, Jacky replied, “It happened at the same time”.

Jacky denied hurling vulgarities at the student and said that his nose had bled after taking two punches from him. His lips and his forehead were hit as well. “My injury is even more serious that him. If Chen Yufeng were to sue me, I will counter-sue him too!”

Cheryl’s manager replied that Cheryl was only urging both parties to calm down but Yufeng uttered back that he knew a legislator.

Elva was not directly connected to the incident as she was in the shop throughout. She said that it could be due to a misunderstanding from both parties.

Asked about Cheryl’s threatening act towards the student, Elva exclaimed, “It is too exaggerating! Cheryl only politely asked everyone to calm down. Cheryl is someone who can’t even scare the ants away!”