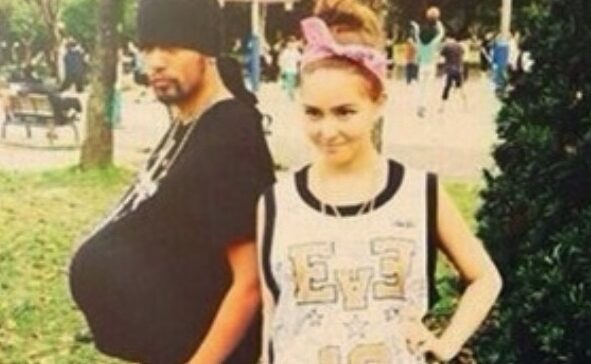 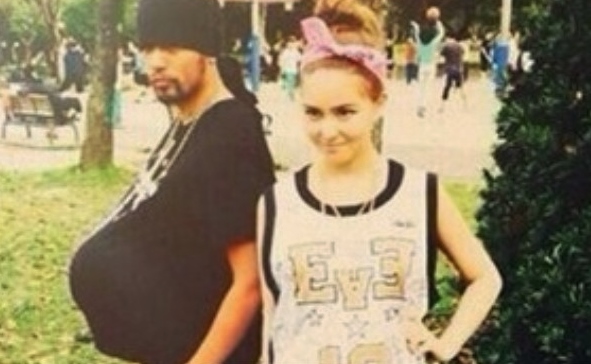 Recently, Taiwanese singer Jay Chou announced that he is going to be a dad soon.

In his Facebook, he shared a photo of his wife, Hanna Quinlivan with a baby bump and confirmed her pregnancy.

Jay and the 21-year-old Hannah exchanged vows on 17 January 2015 at the Selby Abbey church at North Yorkshire. Shortly after, the couple held a circus themed poolside wedding in Taipei in February, followed by a beach wedding at Gold Coast in March.

Following the couple’s pregnancy announcement, many have speculated if Hannah’s pregnany took place before the wedding, as she is suspected to be three month’s pregnant.

Meanwhile, Hannah posted on her Facebook a photo of herself in a sports attire and remarked, “I want to be a sporty mama!” 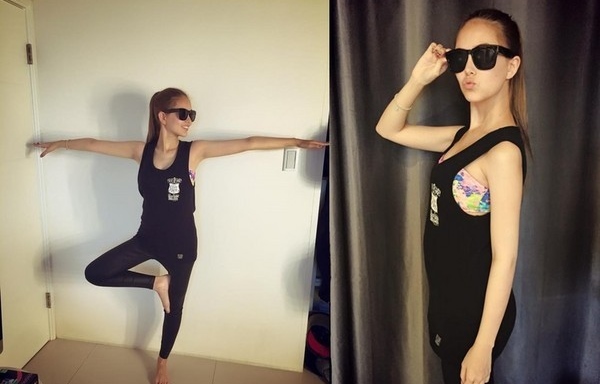