Jerry Yan broke up with Lin Chi-ling because of jealousy? 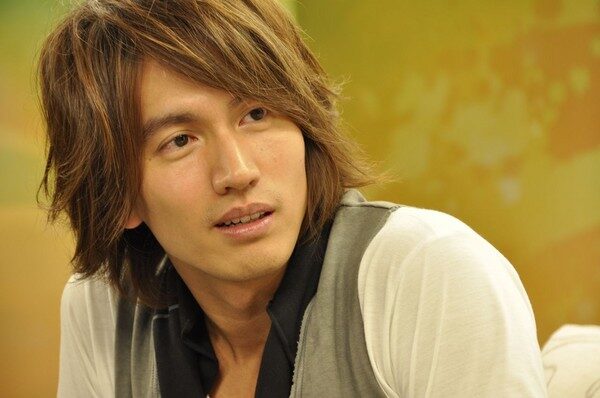 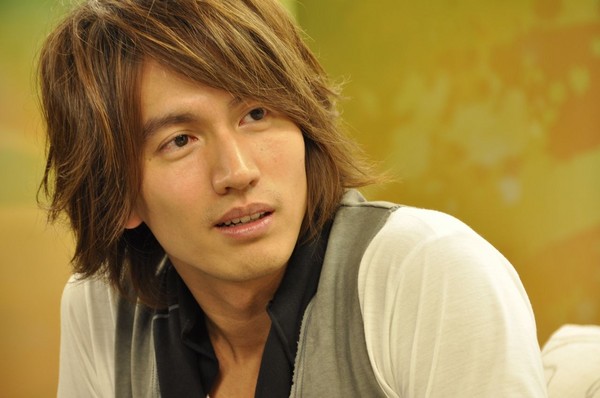 Now that Ken Chu has found himself a girlfriend, Jerry Yan is the only F4 member remains single at the moment.

Vanness Wu got married with Singaporean heiress Arissa Cheo in 2013, and is the first F4 member to tie the knot. Although Vanness and Arissa had an online spat earlier, the couple has patched things back quickly.

Vic Chou have dated Beatrice Hsu and Barbie Hsu, but both relationships have ended up in separations. Vic is currently dating Reen Yu and looks like he is about to get hitched anytime. Vic has also revealed that he sees Reen as his marriage partner.

Jerry’s love life has always been a mystery. Besides being rumoured with Taiwanese model, Lin Chi-ling, little is known about his love life. Jerry and Chi-ling have been widely seen as the “most regrettable couple who should not have broken up.”

Rumours have cited Jerry’s jealousy as the cause of their relationship.  In 2005, Chi-ling was injured in a horse fall and Jerry chided her for not able to protect herself well. Jerry was said to be very jealous of Chi-ling’s rumours with businessman Qiu Shi Kai.

Chi-ling was hurt by Jerry’s jealousy and the couple eventually broke up.